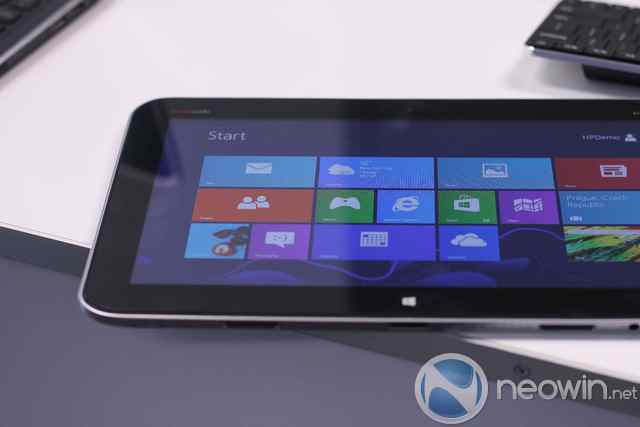 Yesterday, HP announced that the Envy X2 has gone on sale in select markets around the world, and we got to have a hands on with the device to see how it fares.

The HP Envy X2 is a slate device that can be purchased with a seperate, optional keyboard dock that turns it into a laptop, much like other slates that are on the market as of today. The Envy differentiates itself with a IPS display and NFC, two things which many competing devices don't have. When docked, it features two USB ports, HDMI out and an additional battery, so you can get through even more of your day without a charge (the Intel Atom processor is useful for saving battery too).

A lot of the tablets that were released today are made of a plastic-based material, but not the Envy X2. It features an aluminum unibody back which feels fantastic in hand. It's 8.5mm thick, which does feel a little on the thick side, which makes it comparable to the iPad 2. 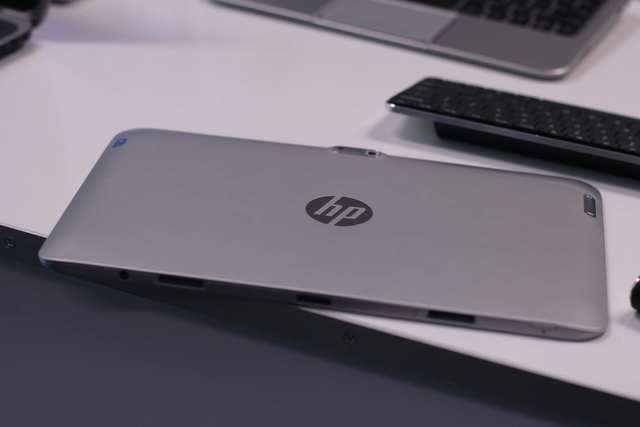 The screen is impressive, and doesn't reflect very much, but unfortunately is a measly 1366x768, just like most tablets in the 11" range. It makes for a disappointing experience, we wish HP had put a higher resolution panel in here. You might think it's not a big deal, but since the device was next to others that featured 1080p displays it felt extremely cramped. 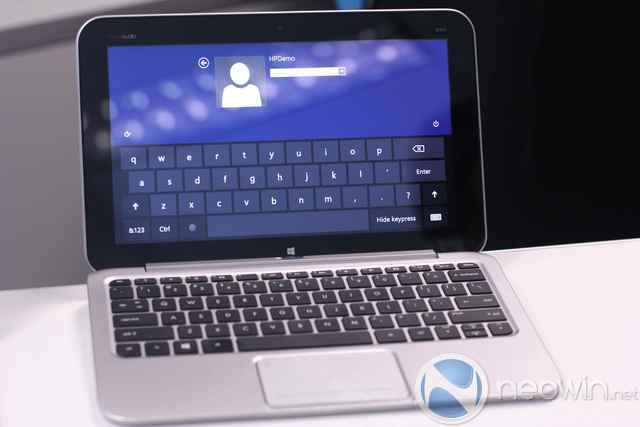 Like many other devices, the Envy X2 has a dock that can be purchased separately. The dock doesn't feel cheap, that's for sure, and docking it supposedly doubles the battery life (we didn't get to test it for long, unfortunately) and adds a few handy ports. Our only complaint is that the dock has a locking mechanism that feels like you're forcing the tablet into it and when removing can be a little stiff. It isn't a Surface "click" dock, that's for sure.

Overall, I liked the device, but the screen resolution would put me off from buying it for myself since there are other Intel based tablets out there that feature much higher resolution screens at a similar price point.

It can be hard to compare some of these devices since they're almost all in a category of their own, but the HP Envy X2 comes in at a hefty $849.99 so may not be consumers' first choice since that's not even really comparable to other devices on the market. Still, if you want to pick up the Envy X2, it'll be available in the US on November 14.