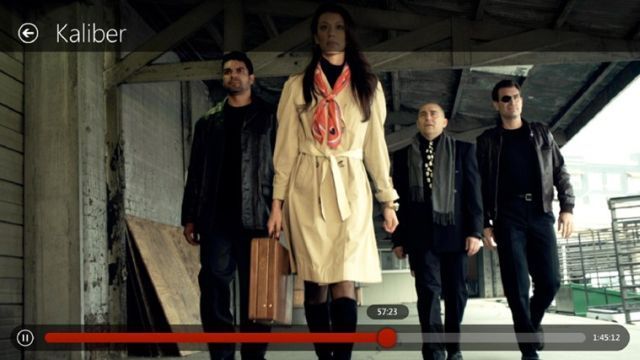 The Netflix movie and TV streaming service has taken its fair share of jumps in terms of its stock price over the past year or so. Today, the company got an unexpected, if perhaps temporary, piece of good news as its shares were boosted by over 13 percent in trading today.

What happened? Forbes reports that the stock price most likely went up due to rumors that Microsoft might be in acquisition talks with Netflix. Those rumors actually started earlier this month, when it was announced that Netflix CEO Reed Hastings would not seek another term on Microsoft's board of directors.

However, there is no real evidence that Microsoft is in any kind of buyout talks with Netflix. For the moment, it seems that the sharp spike in Netflix's stock price was based mostly on pure speculation by stock traders rather than any kind of inside information.

Netflix recently announced its Windows 8 app, and the company said that they designed the app to take advantage of the graphics acceleration features that can be found in Windows 8-based hardware. We will be posting an interview with a Netflix public relations rep about the company's Windows 8 app later this weekend.