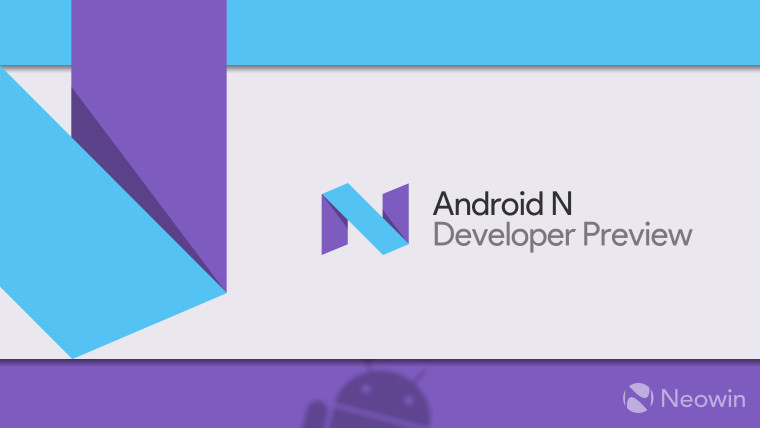 Google today released the fourth Developer Preview for Android N, the as-yet unnamed version of the next iteration of the firm's mobile operating system.

The final version of 'N' is right around the corner. Google has kept to its schedule of monthly Developer Preview releases, with one more slated for July and then the final version scheduled for Q3.

The firm promised that last month's Preview was "beta quality", and this month, the APIs have been finalized and developers can submit their 'N' apps to the Play Store. Of course, it's still a preview, so there are known issues. Here's what's still broken in build NPD56N:

Here are the fixes for issues reported by developers:

Google recommends that if you want to see the full list of fixes, visit the Issue Tracker.

The new build is available for all devices that were previously eligible, specifically the Nexus 5X, 6, 6P, 9, Player, Pixel C, General Mobile 4G, and even the Sony Xperia Z3. If you're already on the Preview, you can get the new Preview by checking for updates, or you can flash it.