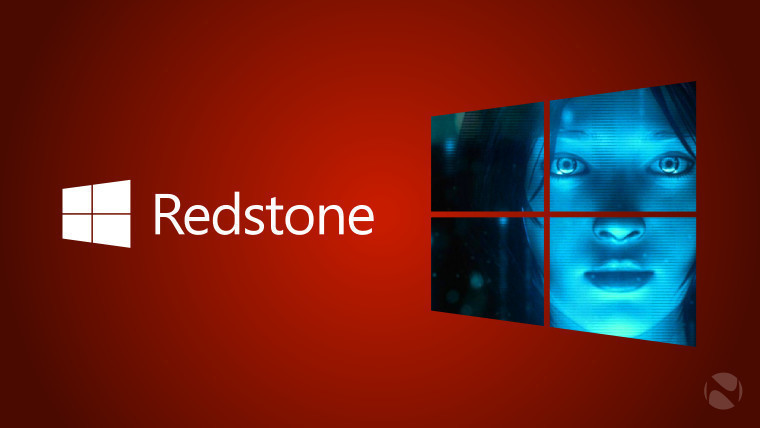 Today, Microsoft released Windows 10 Insider Preview build 14267 for PCs. Build 14267 is the sixth Redstone build, although the first to have multiple new features. The build is available in the Fast Ring.

While Redstone is slated to be the next major update to Windows 10, four of the first five Redstone builds have had no new features at all; however, they have had known issues. With that in mind, here's what got fixed in build 14267 and what's a known issue.

If you’re using Hyper-V and upgrade to this build with more than one vswitch or have multiple virtual networking adapters (including legacy), you may lose networking connectivity after upgrade. To get network connectivity back, there are two workarounds available:

If you are planning to install this build or already have, let us know how you got on or if you have encountered any issues in the comments.