No matter what kind of product you are trying to release to market, there is often a laborious process involved prior to it arriving on store shelves and being sold to consumers. It isn't often that the public gets to see this work, but luckily, Juho Sarvikas, who is the Chief Product Officer of HMD Global, shared some interesting images of Nokia prototypes. 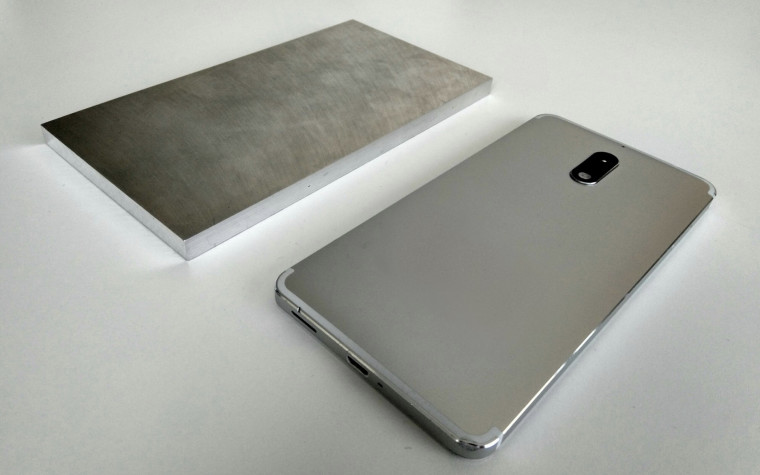 Since taking over the name of Nokia, HMD Global has done an excellent job of keeping the company in the spotlight. The firm has yet to release a top of the line smartphone but there have been plenty of rumors of something in the works. Despite this, the firm has released quite a number of models, offering up a device at nearly every price point. More importantly, the firm has also managed to offer proper and prompt support, even vowing to bring Android P to last and current generation handsets.