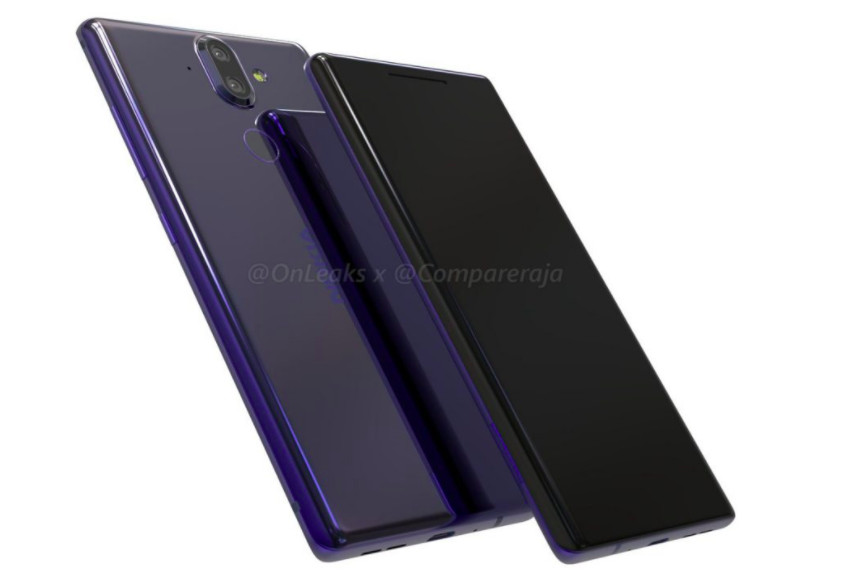 As far back as March, there have been leaks and rumors about HMD Global's next handset, the Nokia 9. While we have seen sketches and vague images in the past, we now have a complete render that shows off the alleged handset in full.

The render comes courtesy of OnLeaks, who has a reasonable track record when it comes to leaking devices before they have been officially revealed to the public. As you can see from the image, the handset looks quite sleek and should come to retail with relatively thin bezels around the display. According to rumors, the Nokia 9 will come powered by Qualcomm's Snapdragon 835 processor and will feature 4GB RAM. While there isn't a concrete number in terms of megapixel count, it is speculated that it will arrive with either a 12MP or 13MP unit, and we can see that it will implement a dual camera sensor setup.

Although the render is beautiful, there is always the potential that things could change before the handset goes to production. As for now, it is unknown when this device will be released, but with only a few months left in the year, it might be a good idea for HMD Global to release it soon.