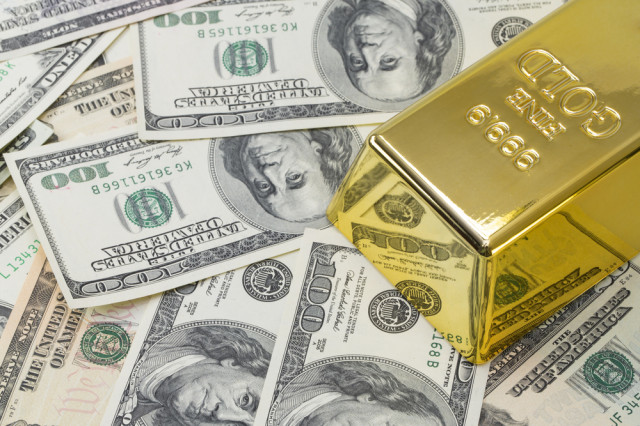 The term "1 percent" is thrown around an awful lot nowadays, usually referring to a minority of fat-cat greedy bankers in big leather chairs snarling at the insignificance of the other 99 percent. It may surprise you to know, however, if you're part of a family of five living just above the U.S. poverty line, you're in the 1 percent worldwide.

It's a staggering statistic, for sure, and now you can visualize it with the relaunched Global Rich List:

Didn't make it onto the yearly roll call of the mega-wealthy? Now's your chance to find out where you actually sit in comparison to the rest of the world.

On the site you can choose between "Income" or "Wealth" to compare yourself with others in the world. The site suggests your net worth (wealth) is the most accurate measure, as naturally income can fluctuate because of tax changes or other reasons. Your wealth is then compared with workers in Ghana, Zimbabwe and other third world countries – and if only to make you feel even worse, you're told how many doctors could be employed instead of you existing – refreshingly morbid.

The site has been redesigned by Poke London, who have worked on a number of high-profile projects recently, including a campaign for fashion brand Diesel and a total redesign of Skype's website.