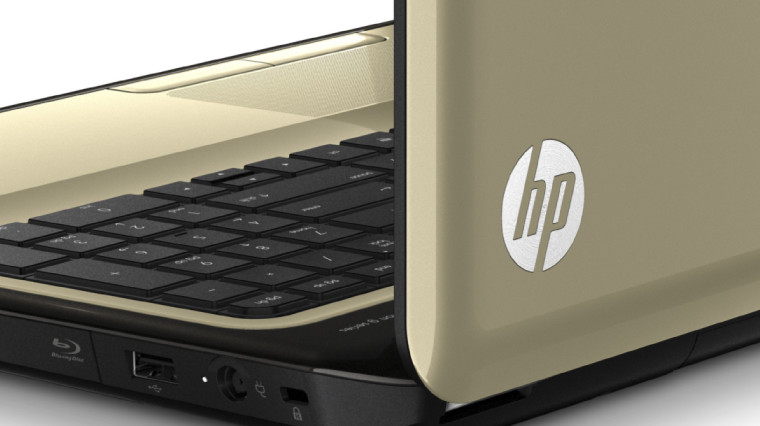 Hewlett-Packard is reportedly planning to splitting itself up into two companies, one for PCs and similar consumer-focused products and the other for business-focused lines, such as IT services.

According to a report by The Wall Street Journal, HP's plan will see current CEO Meg Whitman remain in charge of the business-focused company, while she would also serve as chairwoman of the consumer-focused company's board. The report claims Dion Weisler, head of HP's printing and personal systems unit, would run the new consumer company.

A report by Re/code corroborates The Journal's claims, saying HP had been trying to sell its PC and enterprise services unit for several months without finding a buyer. According to the report, HP employed Morgan Stanley to lead the sale of its consumer unit, with Dell and Lenovo allegedly contacted about the proposition. Neither company was interested, the report claims.

In addition to the sale of its PC unit, HP also attempted to sell other portions of itself, according to Re/code. It attempted to sell a server unit to IBM for $1.2 billion as well as its IT services unit to either Wipro or Infosys for $28 billion, for example.

HP's plans could have major ramifications for Microsoft and Google, as it creates devices using operating systems from both companies. Currently, HP makes products using Windows, Android and Chrome OS, and it's not clear if that would be changed by a split. Additionally, neither The Wall Street Journal nor Re/code report state what names the split companies would use.

Reports of HP's plan to split into two companies comes three years after its former CEO, Leo Apotheker, announced a similar plan. That plan was eventually shelved, with HP saying analysis indicated the consumer-oriented portions of its business, such as printers, helped set up its corporate-oriented business.

HP's stock took a major hit in 2011 as a result of rumors of its plan to spin off its PC group, which likely also contributed to its decision to keep its consumer business.