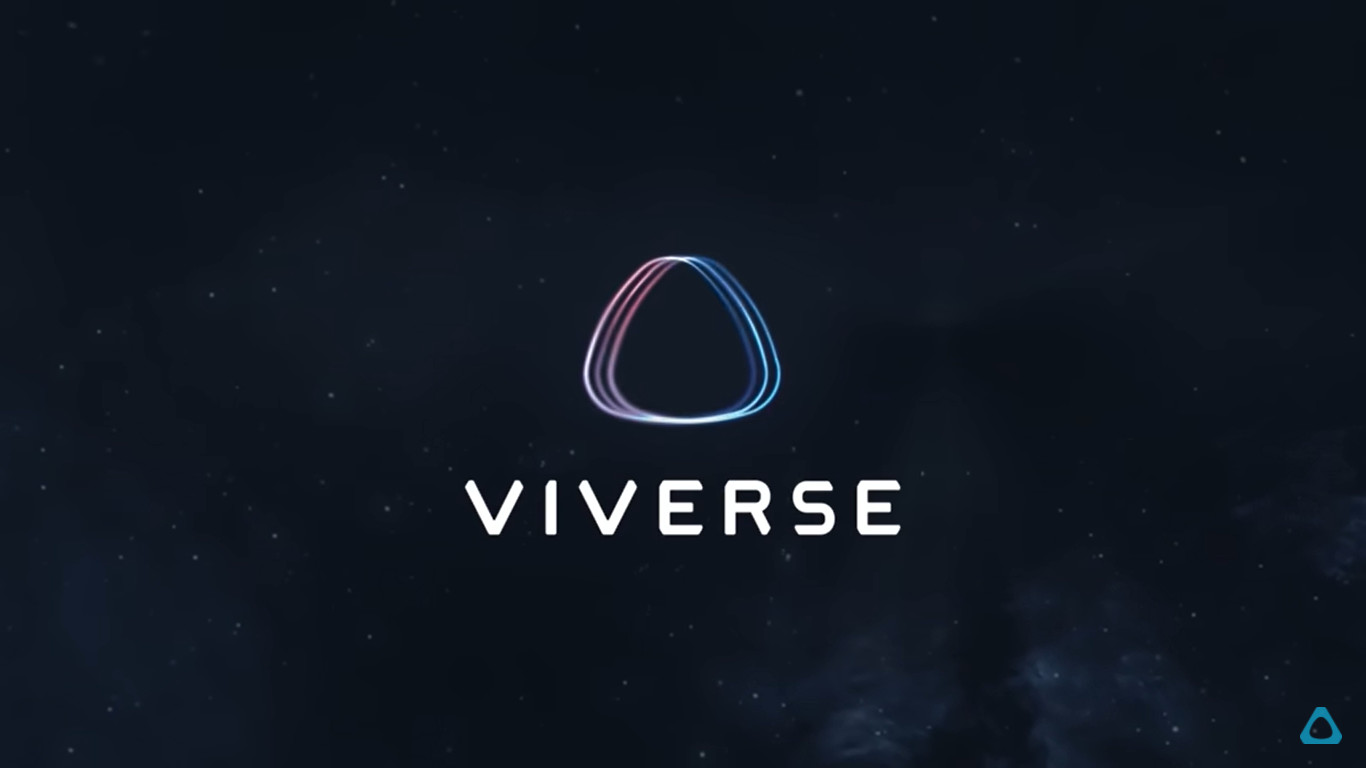 According to German website WinFuture, HTC hinted at plans of introducing a flagship smartphone in April. Previously, it also revealed its own version of the metaverse and named it, Viverse. There's a chance that the company's new smartphone will come with some metaverse features built in.

This will be HTC's first major move in a long time following a considerable period of no-show where it neither announced its withdrawal from the market nor released any flagship smartphone since 2018 when it launched the HTC Exodus 1. However, during this time, the company has kept itself occupied with selling low-end phones in select markets. 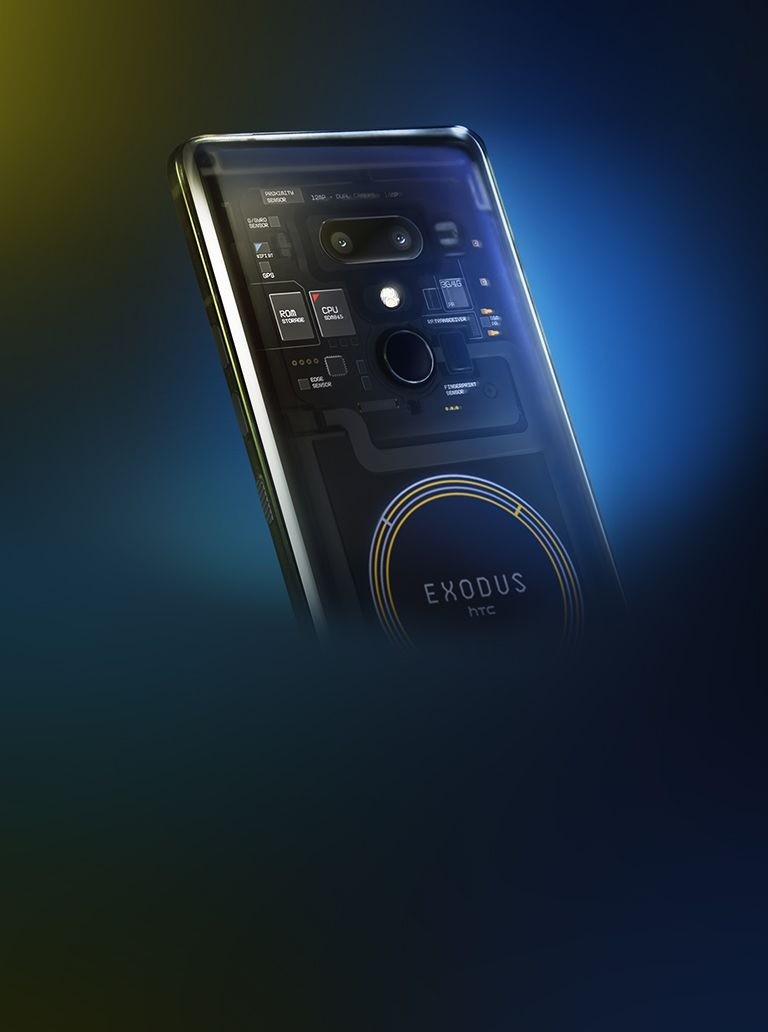 HTC's Vice President, Charles Huang stated that the company has plans of incorporating particular metaverse capabilities in the upcoming smartphone. However, Huang did not shed light on the hardware and capabilities of the device that is set to be presented as soon as next month.

WinFuture suggests that the integration of metaverse capabilities is because the company is targeting users who would like to employ HTC's smartphone for VR and AR applications. Correspondingly, HTC's co-founder and CEO, Cher Wang, mentioned that HTC aims to keep on investing in the VR product market on an extensive scale.

Presently, we do not know if the new flagship phone will be available in Europe. To know more, we'll have to wait until there are further statements from the company.