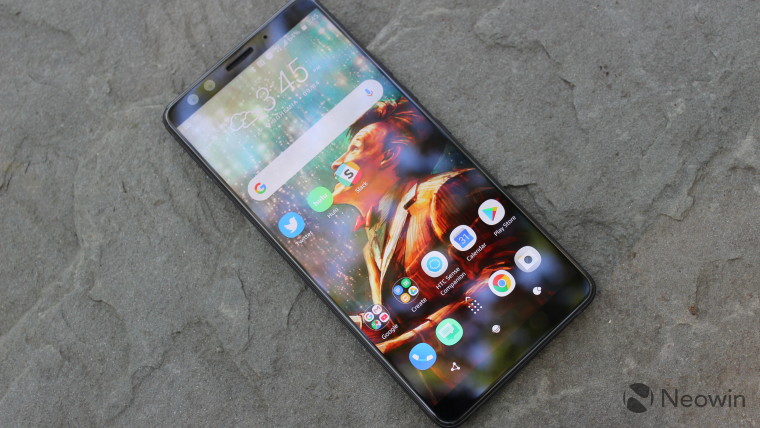 Remember HTC? The company that was once known for its premium flagship Android devices with excellent build quality? It has largely gone into oblivion as its smartphone business has struggled over the last few years to launch a competitive product. The Taiwanese smartphone maker still has not given up on its smartphone business though and it now plans to release a flagship smartphone with 5G connectivity no less in a couple of months from now. The company's last flagship launch was the U12+ in May 2018.

The device will be based on the Snapdragon 865 mobile platform and launch in July. As per the report, the upcoming 5G HTC flagship would feature a design similar to the company's last flagship, the U12+, though it would be updated to reduce the bezels around the display. Other details and specs of HTC's next flagship are unclear as of now.

The report also claims that before HTC's new flagship launch in July, the company will announce a 4G Desire mid-range handset in June. The device would be powered by a Snapdragon 6xx chip from Qualcomm. It is possible that both these products from HTC would only launch in China, though again there's no clarity on that as of now. Given the current economic scenario, HTC's mid-range phone has a higher chance of doing well provided it has the right mix of specs and features.

Are you looking forward to a new flagship smartphone launch from HTC?