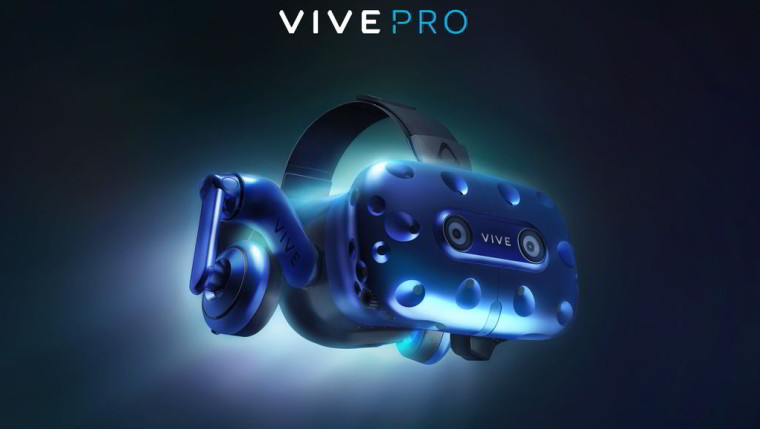 Virtual reality still hasn't taken off as much as some might have expected a couple of years ago, but if you've been waiting for the chance to get into it or you're looking to upgrade your existing setup, HTC may have something for you. With Black Friday inching closer, the company has announced significant discounts on its Vive Pro headset.

The Vive Pro launched earlier this year for $799, a price tag that may not have been easy to swallow given that it dropped the inclusion of controllers. With this weekend's deal, you'll be able to get it for $100 less, which means you'll be paying $699, its lowest price ever. For that price, you'll get two OLED panels with a resolution of 2800 by 1600 pixels, which is a pretty big step up from Facebook's cheaper Oculus Rift, and the headset also has built-in headphones.

That's a good opportunity if you already have a VR setup with controllers, but if you're looking to get everything you need to get started, HTC is also discounting the Vive Pro Full Kit by $200. This means that you get the Vive Pro headset, two Steam VR Base Stations 2.0, two next-generation controllers, and a two-month subscription to VIVEPORT for $1199. Of course, you'll still need a computer capable of powering that experience, which isn't all that easy when you consider the high resolution of the Vive Pro's displays.

If you'd like to get your hands on the Vive Pro during this sale, you'll need to do so between Thursday, November 22, and Monday, November 26. Bear in mind, though, that the offer only runs while supplies last, so you might want to be quick. You can buy the Vive Pro headset from its official page, while the Full Kit can be found on the enterprise section of Vive's website.