HTC has had some hard times in recent memory, with its smartphone business continuing its downward spiral - resulting in Google purchasing its Pixel development team. However, it would seem that there is one division that continues to offer a proverbial 'light at the end of the tunnel' for the company. It's no secret that the HTC Vive virtual-reality headset has been popular among PC enthusiasts, and a recent report has suggested that the company is preparing the launch of a new standalone version of this popular device. 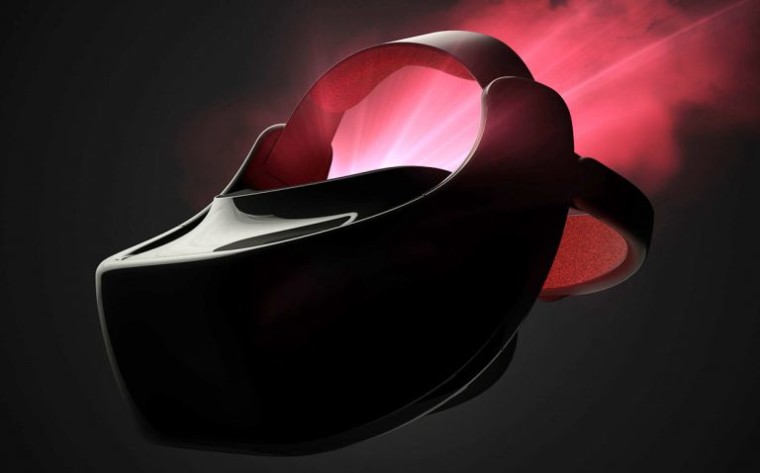 Although it's not certain if it has anything to do with the recent 'Vive Focus' trademark filing in the EU and U.S., HTC has registered the 'Vive M' trademark in China, fueling speculation on this device. The report also claims that the new mobile headset will be powered by the new Snapdragon 835 chip, giving it ample legroom thanks to the mobile VR-platform designed by Qualcomm for these devices. It will also dump the camera set-up required by the HTC Vive, by using 'inside out positional tracking'.

The headset is rumored to make its appearance at the upcoming Vive Developer Conference (VDC 2017) which will be held in Bejing on November 14.

HTC cut the price of the HTC Vive by $200 earlier this year, in a bid to spur on adoption of the device and started including a copy of Fallout 4 VR for good measure. Beyond that, it also launched its own virtual reality portal called VivePort, which offers exclusive content and special offers to those who purchased the device.

Oculus recently announced that it was also launching a standalone version of its Rift headset called Oculus Go. Although not much is known about the new headset that will launch in 2018, it does give these rumors some weight. HTC will also reportedly launch a new device tomorrow, which could be the leaked U11 Life smartphone.