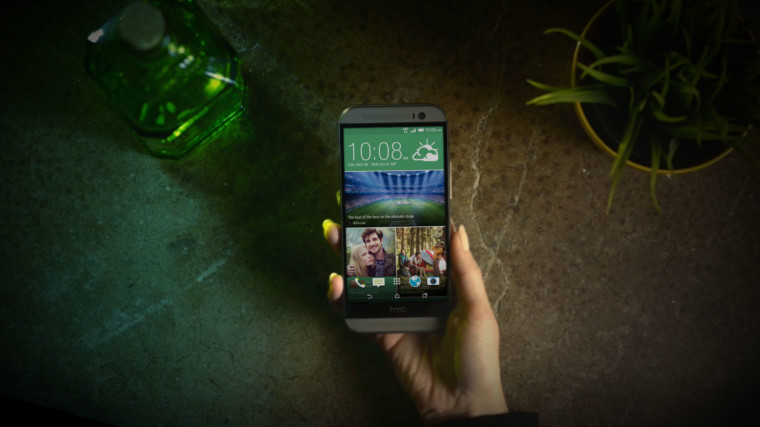 HTC has revealed that it is working on a fix for the voice calling issues being caused by a Service Pack update on some of its devices.

Recently, it was discovered that some HTC One M7 and M8 smartphones were facing issues after installation of the company's Service Pack from the Google Play Store. It was reported that these devices could not carry out voice calls but the exact cause of the issue is still unknown.

According to HTC's statement provided to TechRadar, the company is aware about the issue affecting their flagship devices and they are "working around the clock" to resolve the issue. In the meantime, the company has recommended that users try WiFi calling as it does not seem to be affected by the bug.

Although, there is no time frame for the availability of the fix, users can at least rest assured that the company is now aware of the problem. Affected users can of course, try the ad-hoc solutions such as factory resetting the phone if they can no longer wait for a fix.