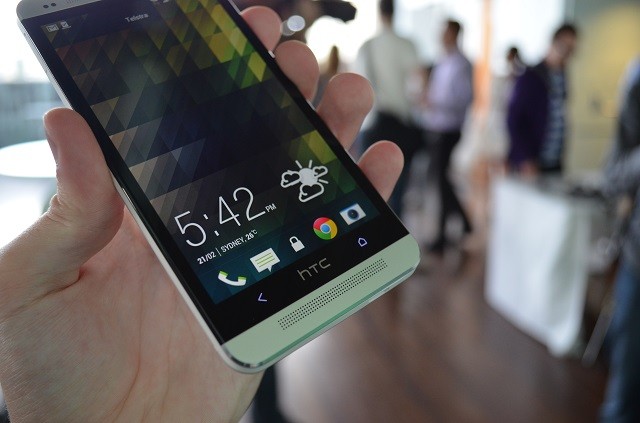 HTC isn't having such a great time at the moment: Apple and Samsung dominate the smartphone industry; their new One smartphone, while good, doesn't topple Apple's iPhone or Samsung's Galaxy; and no tablet is in sight to help restore the company's horrendous balance sheet.

HTC have just released their monthly consolidated revenue numbers and they're pretty bad. Revenues are down 44% year-over-year, coming in at just $384 million (NT$11.37 billion), with a 26.8% drop in revenue from January 2013. Last month, HTC reported a net profit of just $34 million (NT$1 billion), their lowest profit since 2004 - when HTC was still an anonymous OEM making phones for Palm.

The current smartphone climate leaves very little for companies such as Sony, HTC, LG and others who are struggling to live off the scraps that Apple and Samsung leave behind. In Q2 2012, Sony reported a loss of almost $200 million, while LG didn't do much better with a net loss of $98 million in Q4 2011.

HTC have had several chances at reviving their smartphone operations, originally with the One X, S and V series and now with the One, which have all been unsuccessful so far, as Samsung and Apple continue to take 98% of all smartphone profit.