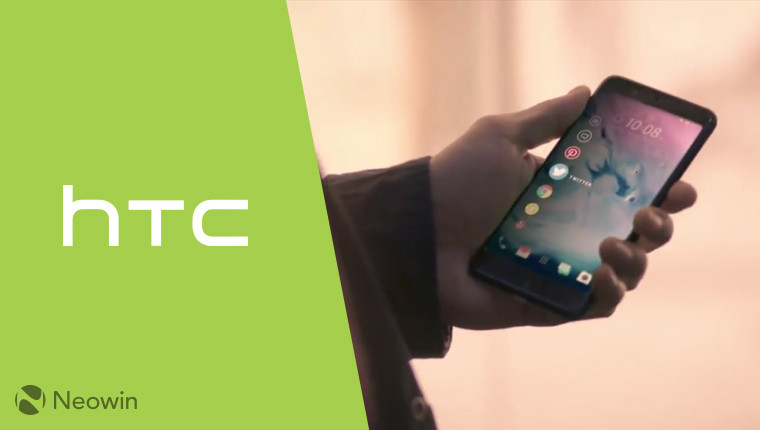 As part of the agreement to buy up the smartphone and connected devices division, Google gained 2,000 of HTC’s best engineers, as well as non-exclusive licenses for intellectual properties, all for $1.1 billion.

A spokesperson for the company confirmed the news saying:

“We can confirm Chialin Chang has resigned from his position as President of the Smartphone and Connected Devices Business at HTC. We thank him for his dedication to the company for the last six years and wish him well in future endeavours.”

HTC has not yet announced who will be replacing Chang's previously occupied position, and hasn't made it clear whether that's something that will happen at all, seeing that most of that workforce that was under him is now with Google.

According to Apple Daily, Chang’s personal decision to leave HTC was to start up his own artificial intelligence (AI) business, which he says he’s optimistic about.