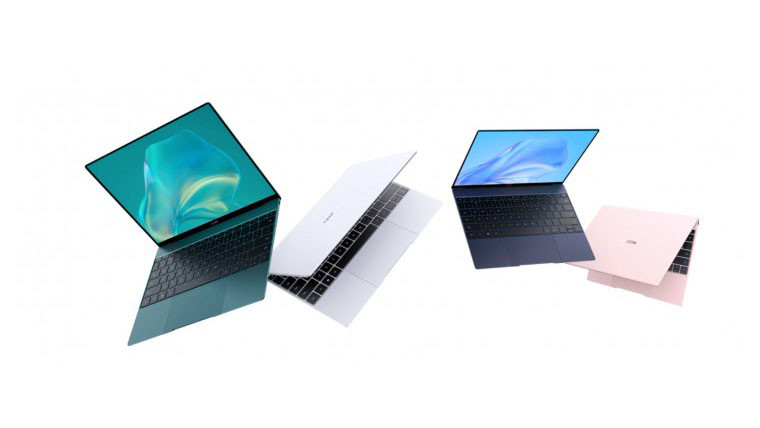 Back in mid-2017, less than a year after Huawei entered the PC market with the MateBook, it branched out from making a tablet to making three PCs. The MateBook E was the successor to the MateBook, the MateBook D was a mid-ranger, and the MateBook X was its first premium clamshell laptop. When we reviewed it, we loved it, and then the device was never heard from again.

Until today. Huawei is finally refreshing its MateBook X laptop with 10th-gen processors, including your choice of either a Core i5-10210U or Core i7-10510U. It's 13.6mm thin, which is still a bit thicker than its 12.5mm predecessor, and it still weighs "about a kilogram". 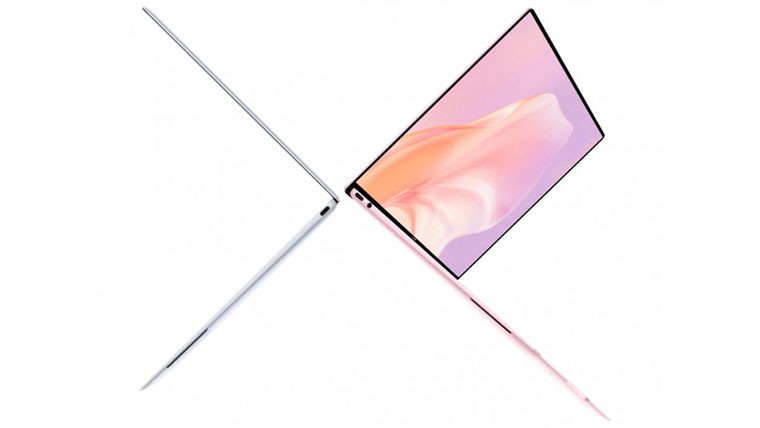 The 13-inch 3:2 screen has been improved. It now comes with a 3000x2000 resolution, and it's brighter too at 400 nits. It comes in four colors: Emerald Green, Space Grey, Mystic Silver, and Rose Gold.

Ever since the introduction of the MateBook X in 2017, Huawei's focus in the premium segment has been on its MateBook X Pro, which has a larger 13.9-inch screen, USB Type-A, and a few other perks that the MateBook X doesn't have. Of course, the regular X is much thinner and lighter.

The bad news is that right now, it's only available in China. Hopefully, it will come to more markets soon.