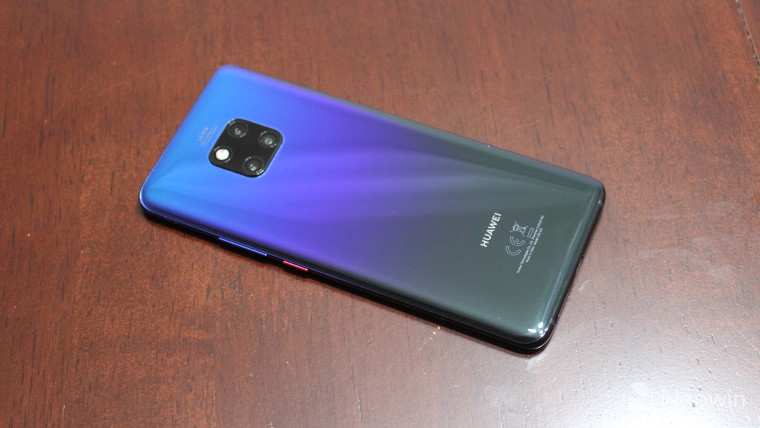 Huawei has started rolling out the July 2020 security patch for its Mate 20 and Mate 20 Pro users globally. As per a Huawei Central report though, this patch is limited to only those units running EMUI 10.1.

The latest software update comes with version number EMUI 10.1.0.287 (C185E7R1P5), weighs at 303MB. It is worth noting that software package size and version number vary based on the region. As per the changelog, the update focuses on introducing the July 2020 security patch. This patch fixes various issues within Huawei phones, including five critical and nine high-level vulnerabilities.

Once the OTA update is ready for your device, you should get a notification. You can also manually check for the update by heading over to System & Updates -> Software Update -> Check for Updates -> Download and Install.

The latest EMUI 10.1 released with the launch of the Huawei P40 series earlier this year. In June, Huawei announced that the OS update would roll out to older devices as well. These include the Mate 20 series, Mate 30 series, P30 series, and select Nova smartphones. Huawei began rolling out EMUI 10.1 update to the Mate 20 series last month. The update brings in new features like improved fingerprint animation, multi-window mode, 3D colorful AOD, and more. Those units still stuck on EMUI 10.0 have the June 2020 security patch installed on them.