The research firm IDC posted a report in March, predicting that for the entire year of 2013, PC shipments worldwide would contract by 1.3 percent. Today, IDC issued their report on PC shipments for the first quarter of 2013 and the results were even worse than what the firm had expected.

IDC says that there were 76.3 million PC units shipped during the first three months of the year, which is 13.9 percent lower than the same period a year ago. IDC previously predicted first quarter 2013 PC shipments would go down but by just 7.7 percent. 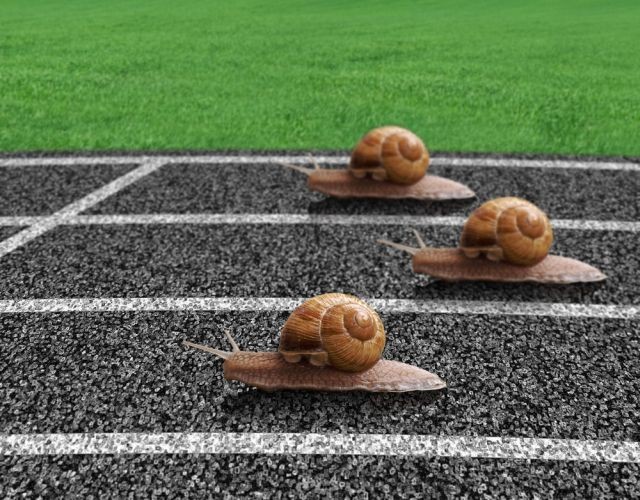 What's the culprit? IDC points the finger squarely at Microsoft and the launch of Windows 8 as the main reason for the lower number of PC shipments. Part of the reason is that Windows 8 PCs with touchscreens and slim designs have been "hampered by traditional barriers of price and component supply." However, IDC says that the design of Windows 8 itself is also to blame.

While some consumers appreciate the new form factors and touch capabilities of Windows 8, the radical changes to the UI, removal of the familiar Start button, and the costs associated with touch have made PCs a less attractive alternative to dedicated tablets and other competitive devices. Microsoft will have to make some very tough decisions moving forward if it wants to help reinvigorate the PC market.

IDC also says that the current restructuring issues that are affecting two of the major PC makers, HP and Dell, have not helped the PC market. Lenovo seems to be an exception, with IDC claiming that it "continues to execute on a solid 'attack' strategy." Microsoft is scheduled to reveal its first quarter 2013 financial results on Thursday, April 18th. Hopefully we should get some more color about Windows 8 sales at that time.