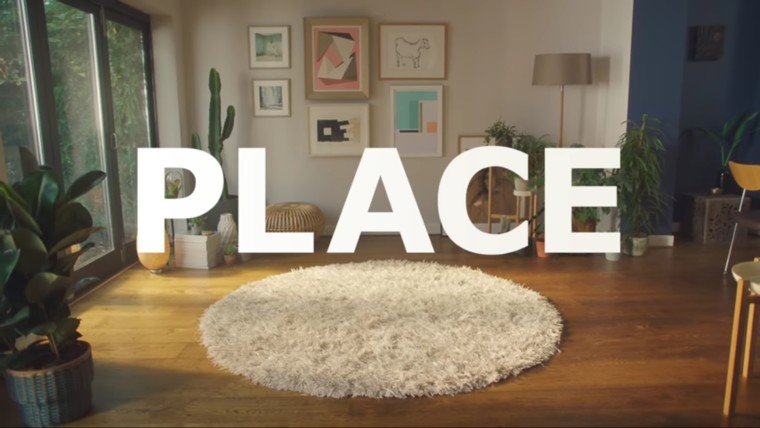 Back in September 2017, the world's largest furniture retailer launched an application which enabled its users to try out IKEA furniture and other products by placing them in their homes virtually. The app - IKEA Place - was first released for iOS 11 and later on in March 2018 for Android. It uses augmented reality to deliver a unique trial experience. But what happens when you try something out and you like it? You would want to buy it, of course, but, the app has not had this option so far.

Currently, the app lets users virtually place IKEA products that are 3D and true-to-scale. It also has a visual search function which enables users to find IKEA products based on real-life items or pieces of furniture by scanning with the phone's camera. The application then suggests similar products which resemble the scanned item. However, in order to purchase something, customers need to visit the store or go to IKEA's designated shopping website. 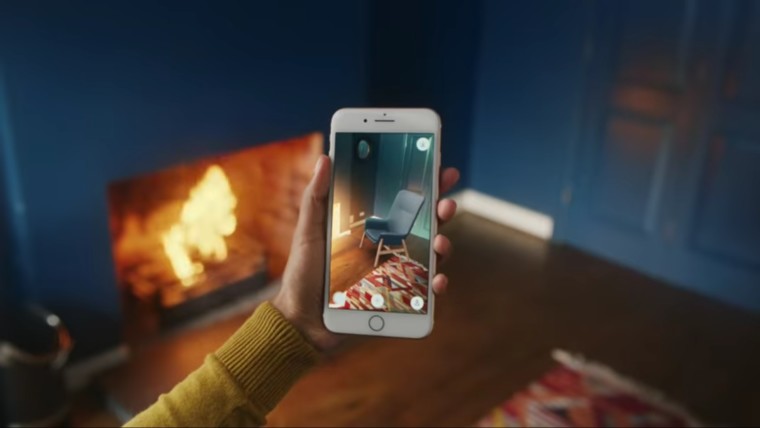 Now, IKEA's chief digital officer, Barbara Martin Coppola, has informed Reuters that online shopping will soon be available on the application. She commented on IKEA's recent store openings in the heart of bustling cities such as London, Paris, and Madrid, saying that with the growth of e-commerce the Swedish company might consider switching to smaller stores and using its large stores as warehouses for processing online sales instead.

Speaking at the World Retail Congress a few weeks ago, Martin Coppola highlighted the importance of digital innovations, especially for the smaller IKEA stores, as customers might want to view the complete range of products offered by the Swedish furniture-maker. The newer version of IKEA's AR app will address these concerns in addition to enabling online purchases for customers.

“It is a completely new experience,” said Martin Coppola. “The app is combined with the store experience, with the online experience.”

Details are a bit hazy as to whether IKEA will launch a completely new app or upgrade the existing IKEA Place. From the look of things, it seems most likely that the Place app will be revamped to include the shopping option. A few other features are also slated for the redesigned version of the app, such as inputting room dimensions, choosing products from new categories such as tastes and stages of life, and improvements to the scan and search option to include searchability via textures or colors.

As for the launch, there is no concrete date yet but the newer version of the app is scheduled for release sometime towards the end of this year. It will come out in France and the Netherlands first and hit IKEA’s top eight markets such as the U.S., Germany, and China later in the year.