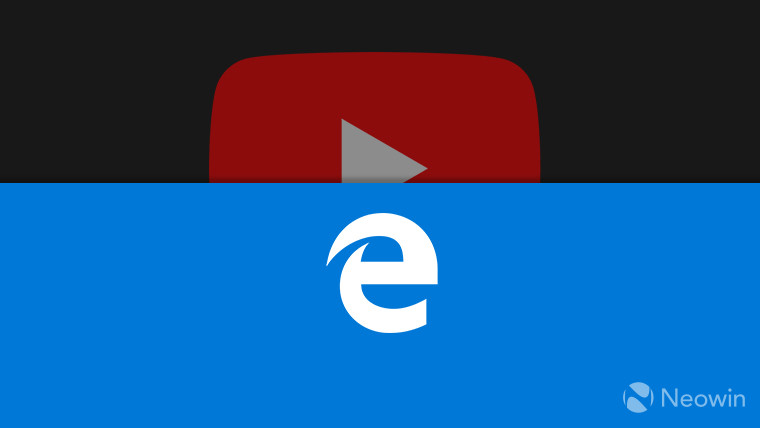 A few weeks ago, Microsoft released development versions of its new Chromium-based Edge browser, a move which was supposed to help the company keep up with the competition. Google, however, was quick to update many of its websites to say that Microsoft's new browser isn't supported. While many of those services may not necessarily be used by a lot of people - and therefore not have a tremendous impact - YouTube has now joined the ranks as well.

Zac Bowden of Windows Central posted on Twitter earlier today, showing that the website is forcing users onto the old design rather than the current one, asking users to download Google Chrome in order to use the new design. While our machines haven't displayed the message suggesting Google's own browser, it seems that the old YouTube design is being served to the new Edge, regardless of what branch you're using.

When the situation first occurred with Google Meet, the Mountain View company defended itself saying that Microsoft's browser hasn't been officially released, and thus it isn't supported yet. While that is true, the new Edge hasn't had any particular problems with YouTube's website so far, and it actually performs a lot better than the old version of Edge, which is still being served the normal YouTube website.

It's currently unclear when Microsoft will officially release its new Edge browser to everyone, and given that even the Beta channel hasn't been opened to Edge Insiders, it may be some time before that happens. That means many users may be tempted to switch to Chrome in the meantime.

Update: Google has responded to our request for comment, saying that the situation is caused by a bug, and that the company is working on a fix. Here's the official statement from YouTube:

"We're aware that users of a preview version of Chromium-based Edge are being redirected to the old version of YouTube. We’re working to address this issue. We're committed to supporting YouTube on Edge and apologize for any inconvenience this may be causing."

Hopefully, the problem will be fixed sooner rather than later.