Bezel-less displays with 18:9 aspect ratios are now available in almost every flagship smartphone and a few inexpensive Chinese smartphones shipping this year. Xiaomi could be planning to launch a mid-range device with such a display soon, as an image of the alleged Redmi 5 Plus smartphone has now leaked online.

Xiaomi was one of the first manufacturers to ship a bezel-less display on a smartphone with the Mi MIX, that was launched last year. The company improved the design with the Mi MIX 2 and now it looks like it will be bringing the tech to an affordable device soon. 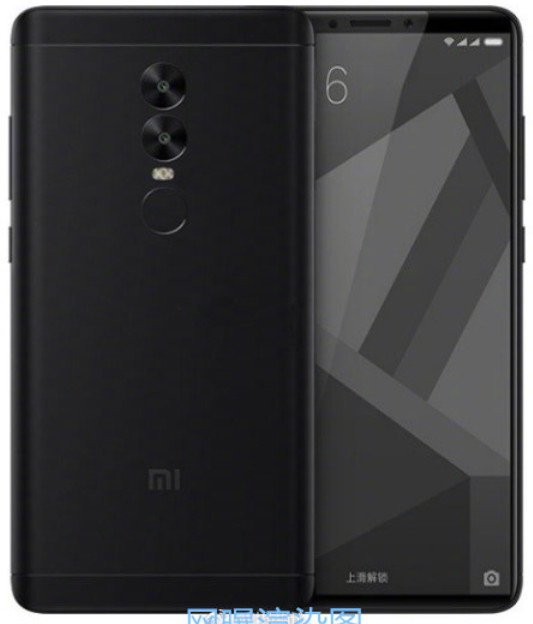 The image was posted on Weibo and the device seems to follow the typical Redmi design with some adjustments to accommodate the tall display. On the rear, it has the same dual-camera setup as the Redmi Pro, but the fingerprint sensor has also been moved to the back of the device. The bezels are extremely narrow, but the company has still managed to fit in the camera and sensors at the top.

On the hardware specifications front, the Redmi 5 Plus will reportedly feature either a Snapdragon 625 or Snapdragon 630 chipset, 3GB of RAM and 32GB of internal storage. There is a lot that is not known about this device, and Xiaomi is not scheduled to launch any devices as of now, so we will need to wait a bit to get more information about the smartphone.