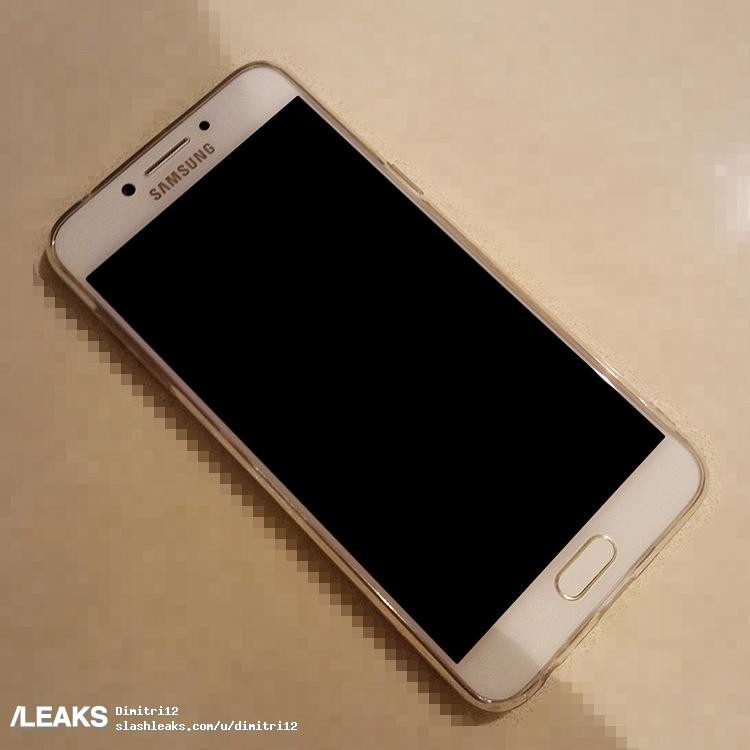 There's a lot of anticipation for Samsung's next flagship, but the company has also been producing some fairly interesting and feature packed mid-range devices. While a release date is still unknown, the C7 Pro has leaked online.

As mentioned previously, these images find their way online in an unofficial manner and as such could look very different from the official model when it debuts. But if they are real, the C7 Pro looks quite dated compared to its Galaxy C7 counterpart that was launched earlier last year. Unlike the original C7 that offered sloped edges and a design reminiscent of the S7 edge or Note 7, the leaked C7 Pro looks more like the Galaxy S5. According to the folks at SamMobile, the C7 Pro will offer a 5.7-inch 1080p display, Qualcomm's Snapdragon 625 processor, 4GB RAM, and a 3,300mAh battery - most of which are offered on the current C7.