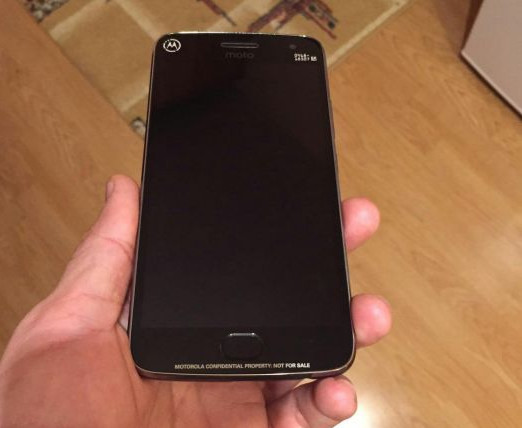 Lenovo radically changed the design of its top end handset for 2016 with the introduction of the Moto Z. But from what we've been seeing from a few leaks, that design language won't trickle down to handsets in other lines anytime soon. Instead, it looks like Lenovo will evolve its designs for the Moto X and Moto G, if leaks are to be believed. While leaked images are always tough to digest, pictures have surfaced of an alleged Moto G5 Plus that has gone up for sale through an unofficial channel.

While the listing for the G5 Plus has now been pulled, you can still see an archive of the post. Along with many images of the G5 Plus, the poster also had details about the specifications of the device. According to the poster, through translation, it appears the G5 Plus will offer: 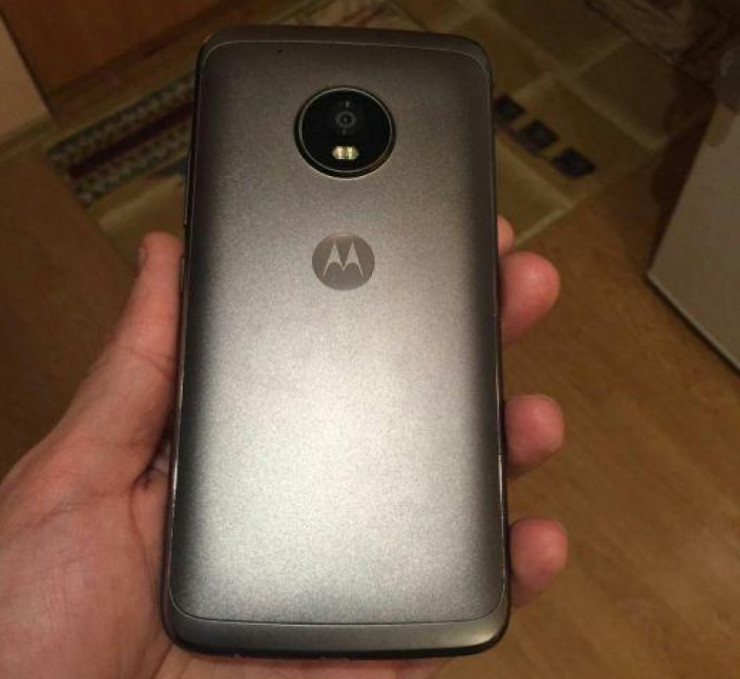 Naturally, it's always a bit tough to see what is real and what is not, but if the other leaks can corroborate, the rear of the Moto X that we saw late last year seems to look very similar to the image we see above., which could mean that Lenovo is indeed moving to a new design for 2017.