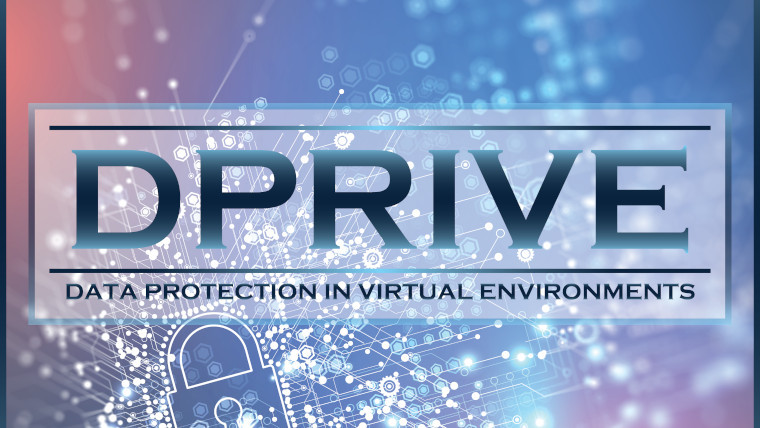 Microsoft and Intel have signed an agreement to help the Defense Advanced Research Projects Agency (DARPA) develop a fully homomorphic encryption (FHE) solution that will eliminate several weak points such as data having to be decrypted for processing.

With FHE, computations can be performed on encrypted information which would remove the risks of decrypting the data, but today it requires a prohibitive amount of computing power. To address this, DARPA has launched the Data Protection in Virtual Environments (DPRIVE) program, which Intel and Microsoft will participate in, to work on a hardware accelerator for FHE computing.

According to Intel, the DPRIVE program will consist of several phases including the design, development, and verification of IP blocks that will be used in the hardware and a full software stack. Outside of the core development work, the two firms will work with standards bodies to develop standards around FHE. Intel said it will continue to pour money into academic research into FHE technology too.

“We currently estimate we are about a million times slower to compute in the FHE world then we are in the plaintext world. The goal of DPRIVE is to bring FHE down to the computational speeds we see in plaintext. If we are able to achieve this goal while positioning the technology to scale, DPRIVE will have a significant impact on our ability to protect and preserve data and user privacy.”

For its part, Microsoft said that it was pleased to bring its expertise in cloud computing and homomorphic encryption to the table. Using Intel’s hardware expertise, Microsoft hopes that it can help develop a technology suitable for commercial usages that will close “the last-mile gap in data confidentiality”.