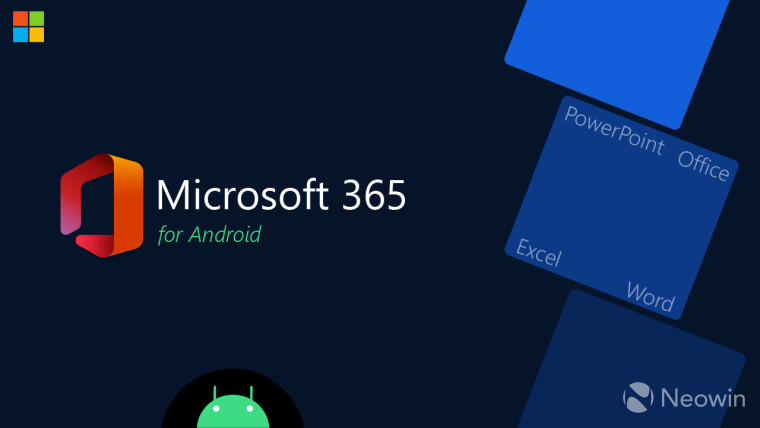 Microsoft is working on bringing dark mode to more of its Office suite of apps on Android. The firm already offers the theming option on apps like Outlook and OneDrive across both iOS and Android, and now, screenshots of Word and the unified Office apps on Android sporting a dark theme have made it to web, courtesy of Twitter user Alessandro Paluzzi.

Similar to that on Outlook for Android, Word, Excel, PowerPoint, and the unified Office apps seem to offer the option to either adapt to the system theme or force the dark or light themes for the apps. This is a welcome addition, especially for consistency since some apps – such as the Office app for Windows 10 – automatically adjust to the system’s settings.

ℹ️ Here are some screenshots of what Microsoft Word will look like, but it will also look the same for PowerPoint and Excel. pic.twitter.com/omuVIqkmub

The screenshots suggest that unlike what is being tested for the desktop version of Word, the canvas on mobile itself seems to maintain a white color, making only the overall UI, ribbon, and settings sections dark. It will be interesting to see if the Redmond firm switches the canvas too to a darker hue, with text automatically switching to a contrasting color.

Currently, there is no word on when the feature will roll out to all users. It is possible that the changes are first introduced to Office Insiders before they are pushed to all users.

Have you been waiting for the theming option on Word and Office on Android? Let us know in the comments below!