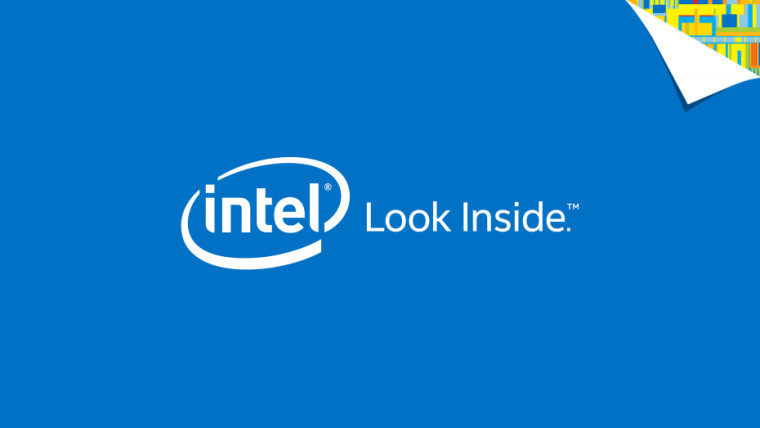 Having first kicked off all the way back in 1997, the Intel Developer Forum provided a vehicle for Intel to showcase its products in addition to those of its partners whose products were built upon its various technologies.

However, having previously advised that its San Francisco event would still go ahead this year despite the cancellation of its event in China, it now seems that is no longer the case. In its most recent announcement on the IDF website, the company said:

Intel has evolved its event portfolio and decided to retire the IDF program moving forward. Thank you for nearly 20 great years with the Intel Developer Forum! Intel has a number of resources available on intel.com, including a Resource and Design Center with documentation, software, and tools for designers, engineers, and developers. As always, our customers, partners, and developers should reach out to their Intel representative with questions.

While the news may come as a shock, it pays to remember the many notable announcements made at IDF over the years, which have included:

Some may find it somewhat disappointing that Intel is seemingly deserting faithful developers and partners by dropping IDF in the face of a tough PC market over the last couple of years. While it appears that the company is planning to distribute its communication efforts across a number of areas to help ensure that there is sufficient depth of coverage, it remains to be seen if this change of strategy will be worth IDF's sacrifice.

Source: AnandTech via The Verge