A few days ago, it was hinted that the Samsung Galaxy S8 and S8+ will be launching soon in India. Now, it appears that LG is gearing up to unveil its flagship handset, the G6, as well. Pre-registrations for the LG G6 are now open in India. 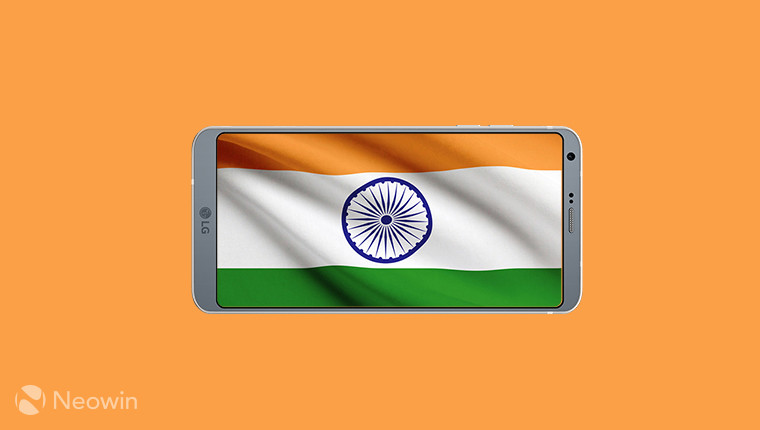 LG announced its highly-anticipated G6 handset at Mobile World Congress 2017 more than a month ago. The device boasts a "Full Vision" 5.7-inch QHD+ display with an unusual 18:9 aspect ratio, allowing users to "see more" while maintaining a compact form factor.

The G6 offers other enticing specifications, such as 4GB of RAM and up to 64GB of internal storage, which is expandable via a microSD card. Additionally, the handset also hosts dual 13MP rear cameras, and a 5MP front-shooter. It sports a fingerprint scanner on the rear, and comes in three colors in the US.