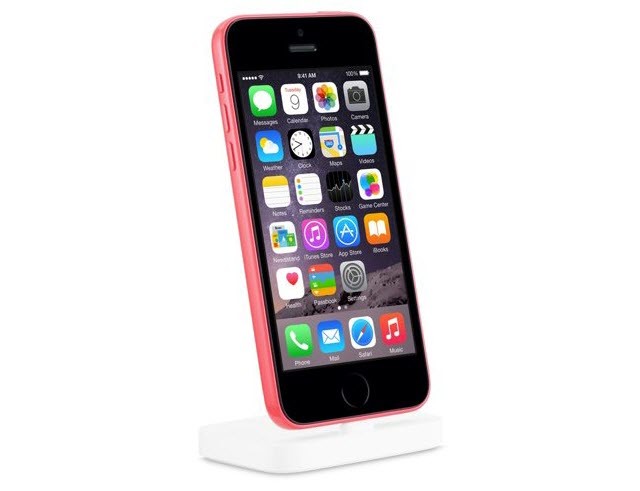 Apple is once again rumoured to announce a smaller iPhone 6 variant dubbed iPhone 6c at an event next month.

Last year, Apple launched the iPhone 6 and iPhone 6 Plus which featured much larger screens than previous iPhones. Soon after the devices went on sale there were rumours that the company would launch a smaller 4-inch iPhone as many people found the newer models to be too big.

The rumour was followed with leaked images and details until recently, when an analyst dismissed the claim saying that such a device would cannibalize Apple's own range. Now, evleaks has tweeted that he expects to see three iPhones launch simultaneously.

Sounds like iPhone 6s, 6s Plus, and 6c will all arrive concurrently.

According to earlier rumours, the iPhone 6c is expected to feature a 4" screen, dual-LED flash, Apple's A7 CPU and will be priced in the sub-$599 bracket. We will get to know whether the rumours are true or false at Apple's event, which is expected on September 9.