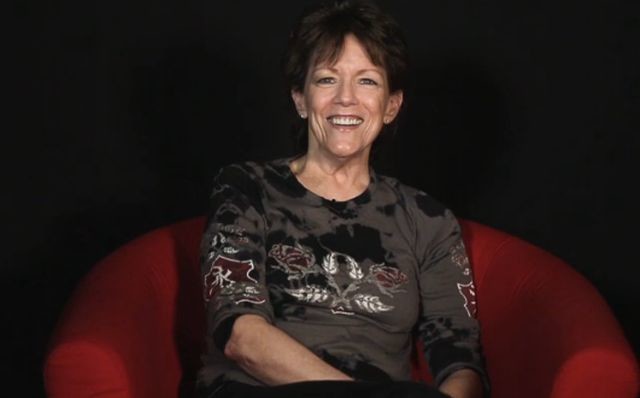 Apple launched the iPhone 4S in October 2011, and with it came the first version of Siri, the voice command program that was seen at the time as a major breakthrough in how people interact with their smartphones. Since then the voice of Siri has become a pop culture icon, with endless parodies. Microsoft has even copied Siri's voice in a series of TV commercials that have seen Apple's iOS voice become defensive when comparing the iPad to Microsoft's Surface tablets.

Today, CNN reports that a woman who claimed to have been the original voice for Siri has come forward. She is Atlanta voice actor Susan Bennett, who CNN claims was confirmed by an audio forensics expert as Siri's voice, saying the sound is "100 percent" identical. Neowin has emailed Apple seeking confirmation of Bennett's claim. 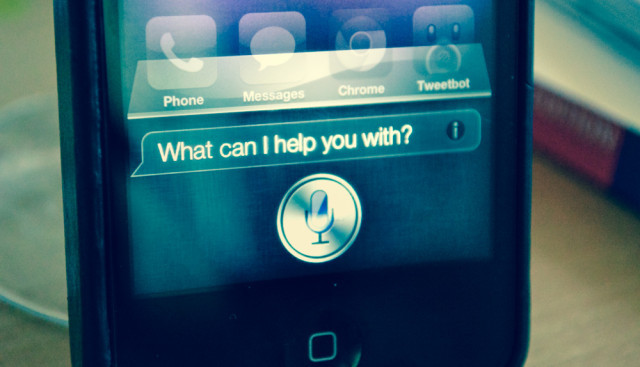 Bennett recorded her voice for a company called ScanSoft way back in 2005 as part of a project to create automatic voice systems. A few months later, ScanSoft was acquired by Nuance Communications, which is highly rumored to have worked with Apple on Siri. While Nuance officially won't go on the record about their work with Apple, it's likely that the company used Bennett's voice recordings that it bought from ScanSoft as the basis for Siri.

Even though Apple has introduced new versions of Siri's voice in iOS 7, the original Siri voice will likely remain in the pop culture lexicon for some time to come.