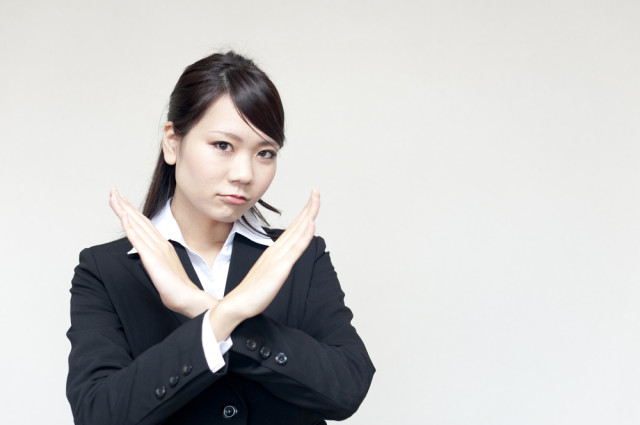 If you have been trying to stream your favorite movie on Netflix today, or download your legally purchased copy of BioShock Infinite, you may be thinking that your connection is slower than normal. In this case, the problem may not be with your local ISP but with the entire Internet.

The BBC reports that the source of all these issues is a denial of service attack on the domain name servers run by Spamhaus. Its CEO, Steve Linford, claims that their servers have been under attack for over a week with peaks of 300 GB a second. Even though Spamhaus has stayed up and running, the attacks have caused Internet traffic globally to slow down.

So what caused this attack? Spamhaus also hosts blacklists that are designed to stop email spam around the world. Recently, the non-profit organization used its email spam list to block servers from Cyberbunker, a Dutch-based web hosting service. Spamhaus claims that Cyberbunker is working with other criminal groups in Eastern Europe and Russia to launch these denial of service attacks. A spokesperson for Cyberbunker did state that in their opinion, Spamhaus was abusing their power by blocking Cyberbunker but did not actually admit to being involved in the cyber attacks.