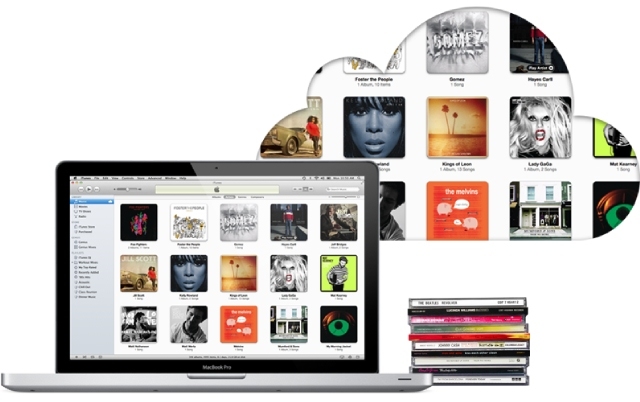 Apple has today pushed out a new version of iTunes, taking it to version 10.5.1. Just as we reported a couple of days ago, bundled in with this update is the long-awaited iTunes Match, which finally arrives after first being announced in June. The service was due to arrive last month but was delayed for as-yet unexplained reasons.

The Next Web speculated a couple of weeks ago that this may have been due to issues with finalizing music licensing agreements, or even a result of Apple needing to fine-tune its network management to deal with server strain caused by higher than expected usage of Siri, but for now, your guess for the reason behind the delay is as good as theirs.

But what is all this iTunes Match stuff about anyway? Simply put, iTunes can now scan your entire music collection – including songs that you’ve ripped from CDs, bought on other digital music stores, or acquired... by other means. It then matches those songs up to the database of over 20 million tracks on iTunes, and the software will automatically add it to your iTunes collection on iCloud in DRM-free 256Kbps quality, so that it can be streamed or downloaded to any supported devices.

Just as Apple promised, the cost of this service is $24.99 a year, and at the moment, it appears to be restricted to the US only, which sucks for those of who don't live Stateside. There’s also a limit of 25,000 songs that can be matched with the service, but given that your existing iTunes purchases don’t count towards that limit, most users probably won’t come close to exceeding that amount.

If you’re in the US, iTunes Match is available in the iTunes 10.5.1 release, available now from Apple.com.