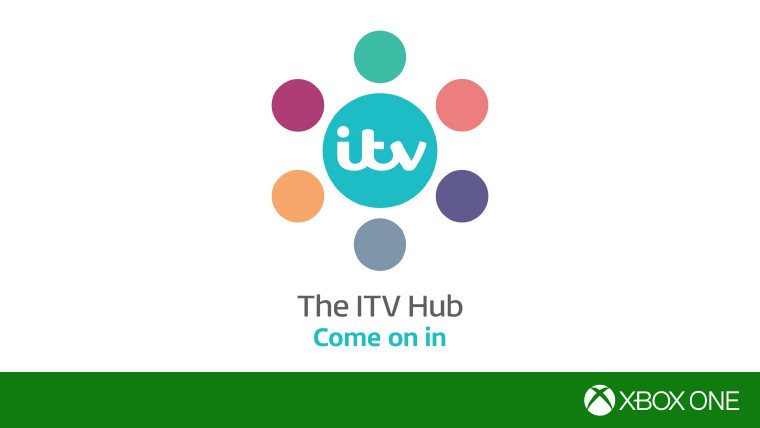 ITV, one of the UK's largest broadcasters, has brought its TV catchup app to the Xbox One. It joins other British media giants - such as the BBC, Channel 4, Channel 5 and Sky - in making its content available on-demand through Microsoft's games console.

ITV Hub - which was previously known as 'ITV Player' until it was rebranded in 2015 - has been available on Windows phones since May 2014. The Windows Store listing now includes the option to install the app onto the Xbox One, although the app is still not available on Windows 10 PCs and tablets.

According to the store listing:

ITV Hub brings you a world of entertainment. It’s your place to get exclusive video and catch up on all your favourite shows. From Corrie and Emmerdale to sport, Britain’s Got Talent to hard-hitting documentaries, compelling crime thrillers to the freshest comedy and reality shows - we’ve got it all!

We’ll also share with you exclusive premieres, first looks at brand new shows and box sets of our best dramas and comedies. Little treats for our lovely viewers - we’re nice like that!

In December, ITV and the BBC jointly announced plans to launch Britbox, a new streaming service aimed at bringing the best of British TV to an international audience, starting with the United States.

Download: ITV Hub for Xbox One and Windows phones
Source: @itvmedia via Eurogamer