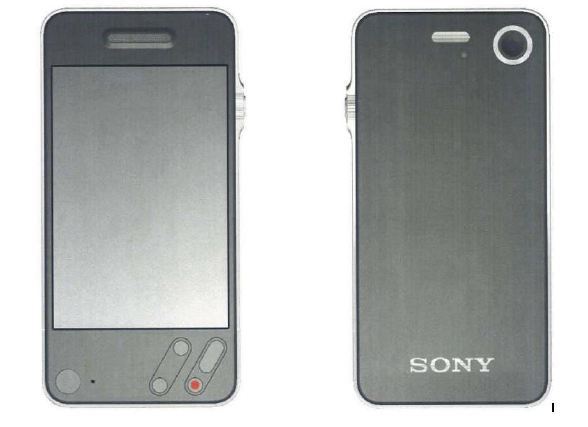 A few days ago, Samsung filed a legal brief in its long running lawsuit in the US against Apple, claiming that Apple may have stolen the design for the iPhone from Sony. Samsung was hoping this might be a way to show that Apple was guilty of taking ideas and designs from other companies in its products, rather than the other way around.

Alas, Judge Lucy Koh thinks otherwise. AllThingsD.com reports that late on Sunday, the judge ruled that Samsung cannot state how much of an influence that Sony's designs had on the iPhone in Samsung's opening remarks to the jury. Officially, the trial is supposed to begin today in a San Jose courtroom with the process of jury selection.

Samsung won't give up on this argument. In a statement, it says, "We are very disappointed by the court’s decision, which bans the use of evidence critical towards proving that Apple’s design is neither new nor unique. We will immediately file an appeal, as we believe the jurors deserve to hear the whole story behind the development of Apple’s design."

Samsung wants the jury to hear evidence that Apple designer, Shin Nishibori, created a CAD model of a phone that looks very similar to the final design of the iPhone and that it was inspired from Sony's product designs. Samsung also wanted to bring in Nishibori as a witness during the trial but AllThingsD.com reports that Nishibori's lawyer says that he won't be able to attend.

In fact, Nishibori's lawyer claims that he no longer works at Apple and now lives in Hawaii, where he is "trying to recover from several health issues.” An update on his LinkedIn page shows that Nishibori left Apple earlier in July.