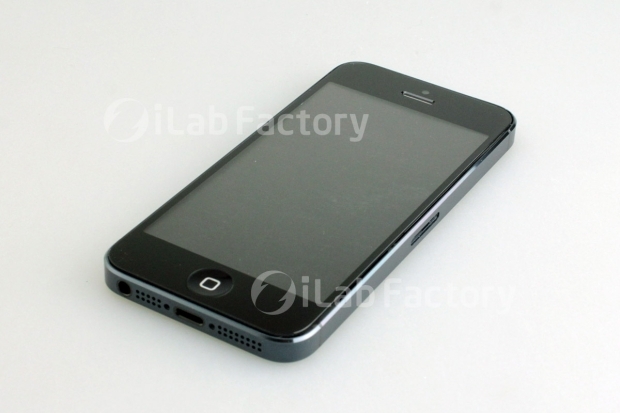 We should note that none of this information is confirmed and that the same source said that the iPhone 5 would be coming in October. The new iPhone is expected feature LTE, a larger screen, a redesigned port, and could have NFC too; there has been a long list of iPhone rumors but the consensus seems to indicate that we will see a a longer, thinner iPhone than what is currently on the market today.

With a little over a month to go until the announcements, it wont be long to see what Apple has been working on. But if the recent past is any indication, we will probably find out before Apple wants us to.