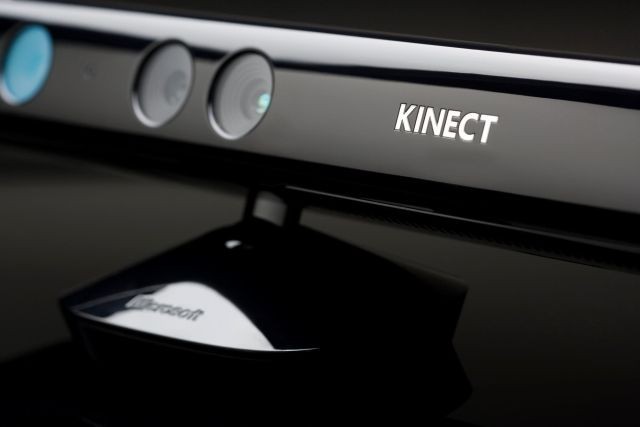 As promised earlier this past weekend, Microsoft has now launched its newest update for its Kinect for Windows SDK. This update brings the version number to 1.7 and is the first new upgrade for the SDK since October 2012.

The actual files can be downloaded from Microsoft's website. Microsoft has also posted release notes for the 1.7 SDK. The biggest new feature is Kinect Fusion, which allows the Kinect for Windows sensor to scan 3D objects and environments and model them in a PC. Microsoft states, "The user can paint a scene with the Kinect camera and simultaneously see, and interact with, a detailed 3D model of the scene." The new SDK also includes a couple of Kinect Fusion sample code examples.

The 1.7 SDK also includes new Kinect Interactions, such as 'Press for Selection' which replaces the hover select concept, along with the 'Grip and Move for Scrolling' interactive. Microsoft says it offers "... 1-to-1 manipulation for more precise scrolling, as well as large fast scrolls with a fling motion." Along with the new SDK, Microsoft has also released a new version of the Kinect for Windows drivers and runtime environment. Microsoft says there have only been minor changes made to the drivers this time out.