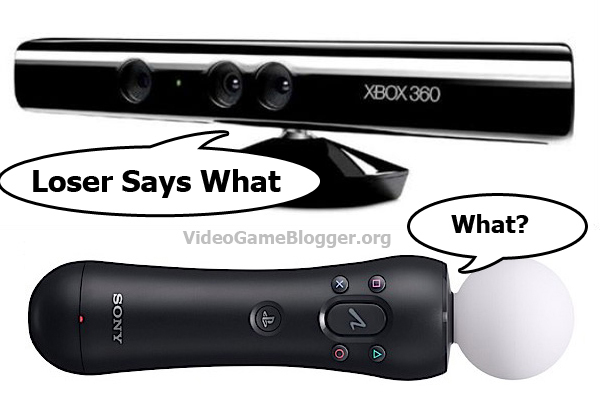 There is no question that Microsoft has a hit on their hands with the Xbox 360 Kinect. Comparing numbers is difficult because companies confuse the issue with “shipped” numbers vs. “sold” numbers. The former are how many products were shipped to retail stores for sale, while the latter is how many end users have actually purchased. According to Reghardware.com, Microsoft initially expected to ship roughly five million units during the 2010 holiday period but actually managed to ship roughly eight million devices. It is estimated that 6.3 million motion controllers were sold to customers by the end of January. The Playstation Move, which was released a month earlier than Microsoft’s Kinect, has sold roughly 5.2 million devices. This number is over a million less than the number of Kinect controllers sold.

Even more important than number of units sold is the attach rate to the console as this indicates how many households are actively using the product. It’s here that Sony falls even further away from Microsoft due to the fact that PS3 owners need to purchase multiple Playstation Move devices if they want to play with friends and family. Based on this, it is estimated that only 4.2 million households are using the Move, two million less than Microsoft’s competing device.

Microsoft’s marketing blitz during the holidays is thought to be the major differentiator for the large gap in sales. While Kinect was being advertised on talk shows like Ellen and seen constantly in commercials, the Playstation Move was rarely seen.