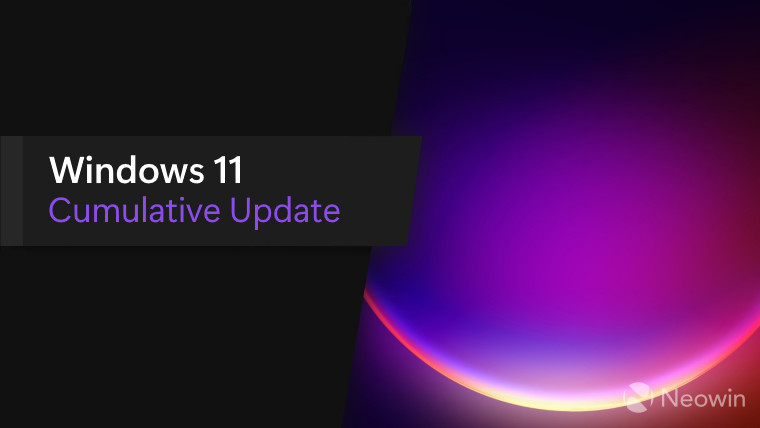 Microsoft has released an update for Windows 11 Build 25252, which was released to Windows Insiders on Monday. It comes in the form of Cumulative Update Build 25252.1010 (KB5021855) and contains nothing new, as it is designed to test the servicing pipeline.

We are starting to roll out Cumulative Update Build 25252.1010 (KB5021855). This update does not include anything new and is designed to test our servicing pipeline for builds in the Dev Channel.

Hence, all the bug fixes and improvements that were announced with the earlier released Build 25252 to the Dev Channel are carried over into this.

A small servicing update for #WindowsInsiders in the Dev Channel. Build 25252.1010 is available. This update does not include new content and is designed to test our servicing pipeline. https://t.co/o3gxV9LIRv ^JH pic.twitter.com/r7hAVLCmDL