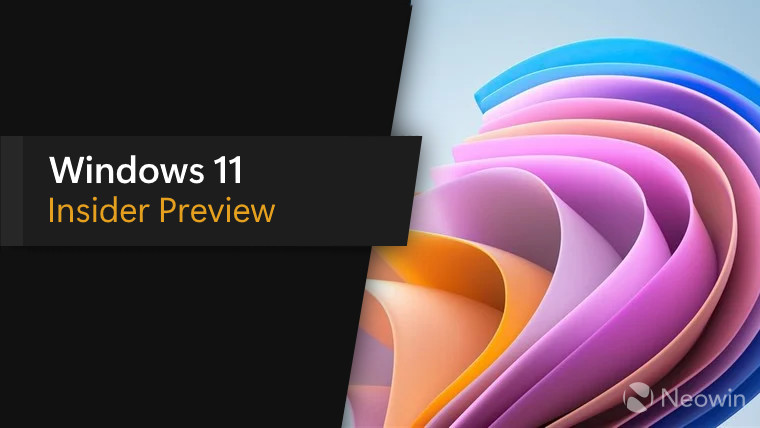 Microsoft has released a new Windows 11 Insider build 25252 to the Dev Channel as Thanksgiving week is over. The new build has a new VPN status icon in the system tray, new Taskbar search styles, and as always there are several bug fixes. Find the full changelog below:

And finally the known issues:

The following known issues only apply for Windows Insiders who received one of the different treatments for how search looks on the taskbar as mentioned above in this blog post: