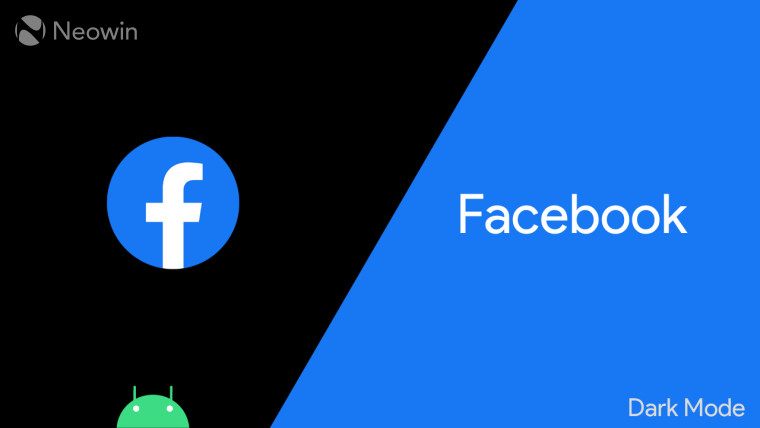 Facebook has reportedly been working on bringing dark mode to its Android app for a while now, with some early versions leaking online. While Messenger on Android and the company-owned apps such as Instagram and WhatsApp have received the dark mode option in the recent past, the Facebook app has seen the theming option automatically applied only to certain parts of the app, such as in the Watch section.

Now, more screenshots have emerged that provide a clearer look at what the dark theme might look like. The feature seems to be ready in comparison to what earlier screenshots suggested. The new screenshots suggest that the social media giant will let users toggle the feature on or off, with an option also present to let the app adapt to the system settings, where supported. Dark mode will likely use a mix of light and dark grey shades and may not feature deep blacks.

In addition to the dark theme, the publication has also gained access to a new feature in the app that helps track Coronavirus cases. With countries beginning to slowly ease restrictions, the tracker will help users keep track of the number of positive cases in their local area, along with a wider look at the trends in their country and around the world. The company is also working on refreshing the “Time on Facebook” section’s UI that brings a more grid-based layout, making it easier to use.

It is not clear when the firm will begin rolling out these features to the public. With Facebook’s new web experience that sports a dark mode option now making its way to all users, it shouldn’t be too long for the company to bring that functionality to the Android app as well.