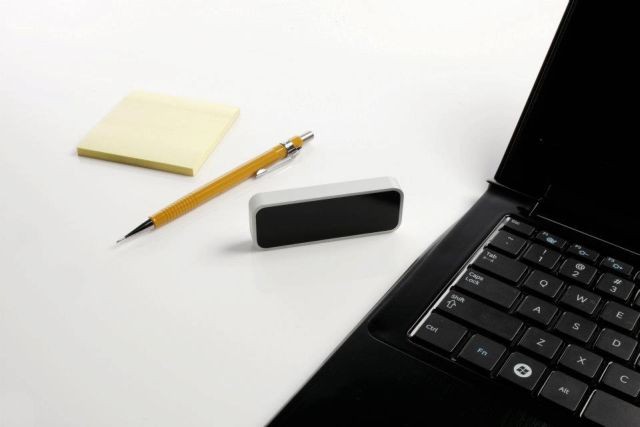 First announced close to a year ago, the Leap motion gesture/capture add-on from start up company Leap Motion has generated a ton of press, thanks to its impressive demos of highly accurate gesture capture for use on Windows and Mac PCs. Today, Leap Motion announced that the Leap device would finally start shipping to the public on May 13th.

The press release also revealed that pre-orders for the add-on would now be priced at $79.99, a $10 price hike compared to the previous pre-order amount of $69.99; Leap will start being sold in Best Buy stores on May 19th and Best Buy is also taking pre-orders now for the Leap on its website. The device will support PCs running on Windows 7 and 8 and Mac OS X 10.7 and 10.8.

A number of software developers and companies have already announced their plans to offer apps that will support the Leap. They will include plug-ins for Autodesk, apps made by The Weather Channel and a version of the popular casual game Cut the Rope.

The public will get its first chance to try out the Leap device at an exhibit during the South by Southwest festival in Austin, Texas on March 9-11. Leap Motion previously announced that Asus would bundle the Leap in some of its Windows 8 PCs.