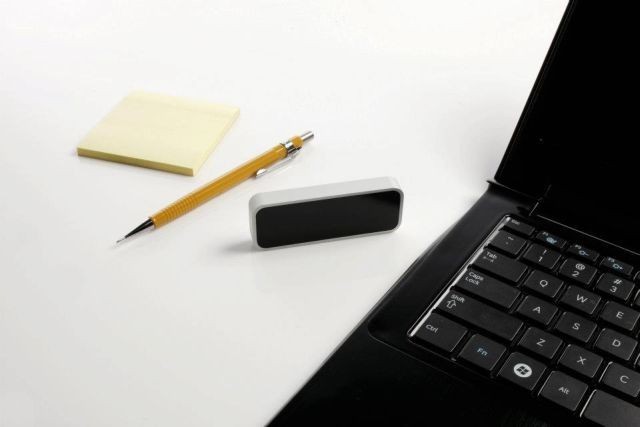 Last week, we reported that some people who had pre-ordered the long awaited Leap motion gesture add-on device had received their shipments. However, they could not actually use the product because the company behind the add-on, Leap Motion, had not released the final software drivers.

This morning, Leap Motion finally made the software driver download page live for Windows and Mac users, allowing anyone who has already purchased and received the device to finally use it. In a press release, Leap Motion said it has shipped "hundreds of thousands" of the $79.99 Leap add-on to customers. The Leap will go on sale July 28th at Best Buy stores. UK customers can order the Leap via Amazon.co.uk.

In addition to the software drivers, Leap owners can now check out Airspace, an online store for apps made just for the Leap. The number of apps in the store is pretty small at the moment with just over 75 programs currently available. It will be interesting to see if the Leap will turn out to be a fad, or cool toy to occasionally play with, or if it turns out to be a serious contender for replacement instead of the normal mouse-keyboard or touchscreen methods.