In January, Canonical announced plans to introduce their Linux-based Ubuntu OS into smartphones. Today, the company revealed their plans to offer a phone made specifically for Ubuntu, but it needs $32 million to make it a reality. 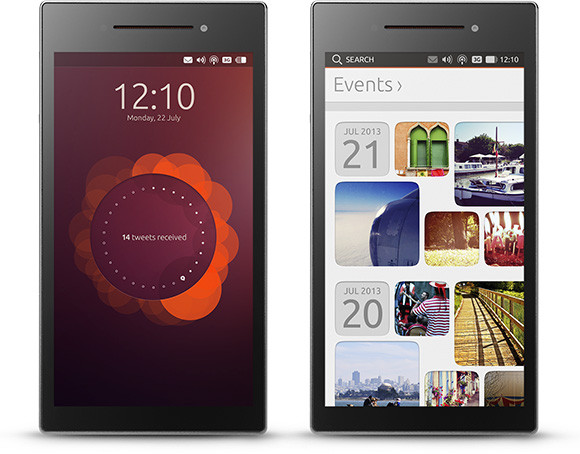 You might think $32 million is a lot of money to raise, and you would be right. However, Canonical believes it can get that massive amount from the general public. Today, it launched a crowd sourced campaign on the Indiegogo site, to fund the smartphone, the Ubuntu Edge.

For today only, Canonical is offering a $600 tier where a person will be able to get the Ubuntu Edge smartphone when it's launched in May 2014. After today, the donation price will go up to $830 for one of these phones. Donating $10,000 will get a person one of the first 50 units of the Ubuntu Edge off the assembly line, along with email access to the developers and engineers that will be building the device and its apps.

As far as the phone itself, Canonical says the Ubuntu Edge will dual boot both Ubuntu and Android. It will have a 4.5 inch screen, a quad-core processor, 4 GB of RAM and a massive 128 GB of storage. It will also have an eight megapixel rear camera.

While it's still too early to tell if the Indiegogo campaign will succeed, it has so far managed to raise over $300,000 as of this writing.