Lenovo was revealed earlier this year as one of the new hardware partners for Microsoft's Windows Phone operating system. Now, the leader of the company's mobile devices division, Lin Jun, claims that Lenovo will release its first Windows Phone by the end of 2014. 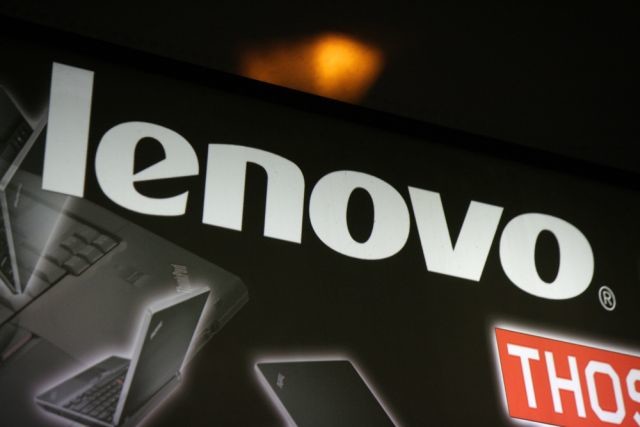 The article, as posted on the German language site MobileGeeks.de, doesn't offer any more information about Lenovo's Windows Phone plans. It does mention earlier rumors that the company was going to launch the product sometime this summer but so far there's no indications that that particular time frame is going to be met.

There's also no word on what the hardware specs could be for the upcoming Lenovo phone, although WPCentral reports earlier rumors of plans for a low to mid-range device with a display between 4.5 to 5 inches.

Lenovo certainly has a long-standing and solid relationship with Microsoft in terms of its PC products. Lenovo has been the biggest seller of Windows computers worldwide for some time and earlier this week the company announced that it is now the third biggest seller of PCs in the U.S, ahead of Apple but still behind HP and Dell.