Earlier this year, Lenovo unveiled its Miix 510 2-in-1 device at IFA 2016, with a form factor similar to Microsoft's Surface line of devices. Now, apparently, Lenovo is working on a successor to the 510, dubbed as the Miix 520.

The 2-in-1 detachable device is yet again very similar to Microsoft's Surface line of devices in terms of design, and appears to be a premium high-end machine. 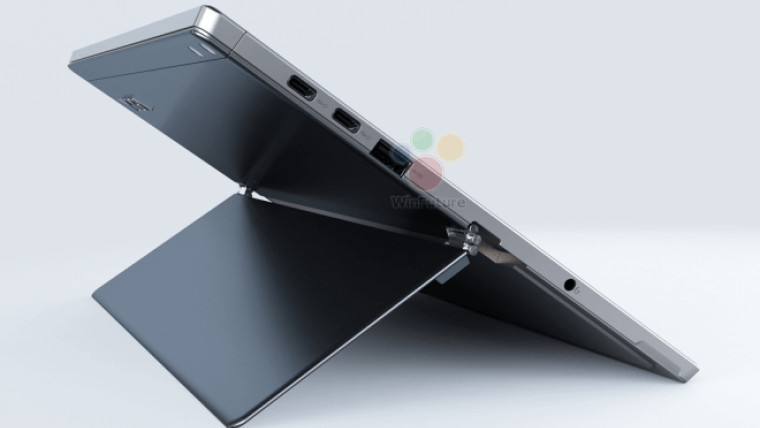 A report from German website WinFuture.de claims to have information on the successor to the Miix 510, which will presumably named as the Miix 520. According to the site, the 520 will feature a kickstand, an optional keyboard, and an active stylus with Wacom technology as well. The display of the 520 is purported to be 12.3-inches with a resolution of 1920x1200, slightly larger than the 12.2-inch display of the 510, which sported the same resolution.

In terms of processors, consumers will be able to choose between four options, three of which include Intel's 7th-gen "Kaby Lake" processors:

Similarly, buyers can opt for 4, 8, or 16GB of RAM, and will also have the option to choose between 128GB, 256GB, 512GB, or 1TB of SSD storage. The Miix 520 is purported to include one USB 3.0 port and two USB-C ports; one of which will be utilized for charging the machine. The device also packs a 5MP front camera and an amalgamation of an 8MP and a 2MP rear shooter. The reason behind this combination is currently a bit unclear but the device's documentation repeatedly uses the term "AR", hinting that it has something to do with augmented reality. 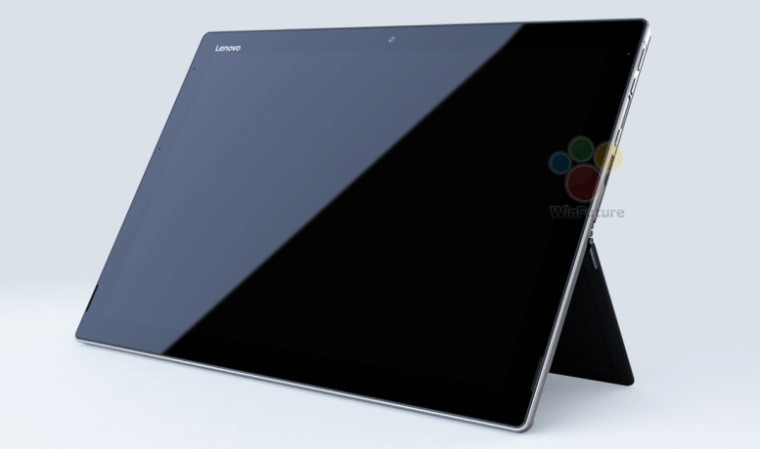 In addition, the Miix 520 supports Bluetooth 4.2 technology and an LTE modem. It also sports a fingerprint scanner between its volume keys. Moreover, the report claims that the device's 41 watt-hours battery will power it for a maximum of ten hours.

With that being said, it is important to note that Lenovo obviously hasn't confirmed the Miix 520 as of yet, so it's advisable to take this piece of news with a grain of salt.