At this year's Mobile World Congress in February, Lenovo announced the Yoga 730, its mid-range convertible for consumers. The main new feature is that it's refreshed with Intel's new eighth-generation U-series processors, making it quad-core, whereas previous generations were dual-core.

What's interesting is that the CPU in the 15-inch model seems to be a downgrade, from the 7th-gen HQ-series to the 8th-gen U-series. The GPU was bumped up though, from a 2GB Nvidia GeForce GTX 1050 to a 4GB GTX 1050.

Lenovo sent me the 13-inch model, which includes Intel UHD Graphics 620. This means that graphics memory is shared with the system memory. Of course, for such a thin and light machine, integrated graphics are to be expected.

Another key feature to the Yoga 730 is far-field voice technology, which can be used for Alexa and Cortana, although Alexa is coming in a future software update. Cortana is part of Windows 10, so that can obviously be used now. When both are active though, you'll be able to call out to the voice assistant that you want to use and the correct one will respond.

The Lenovo Yoga 730 also includes pen support, which is great in a convertible. It doesn't actually come with a pen, but that's fine when it keeps the price under $1,000. If you want to use a pen, you can always buy it separately and if not, you don't have to and you got a convertible for $949. 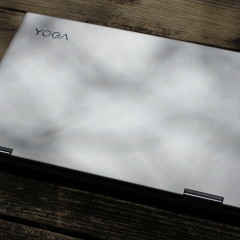 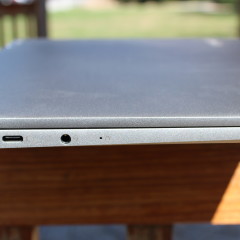 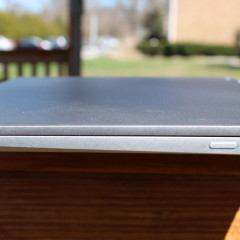 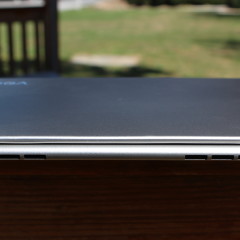 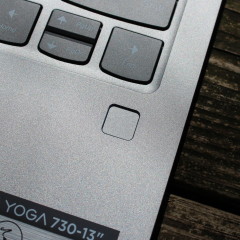 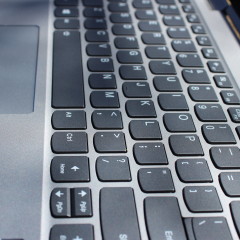 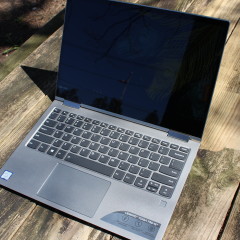 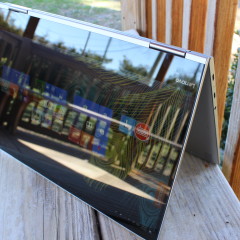 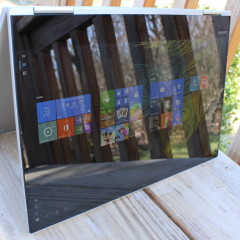 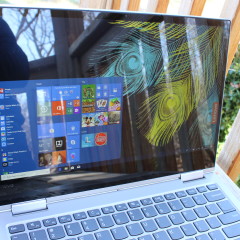 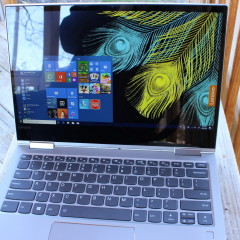 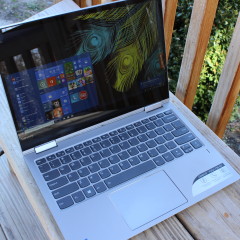