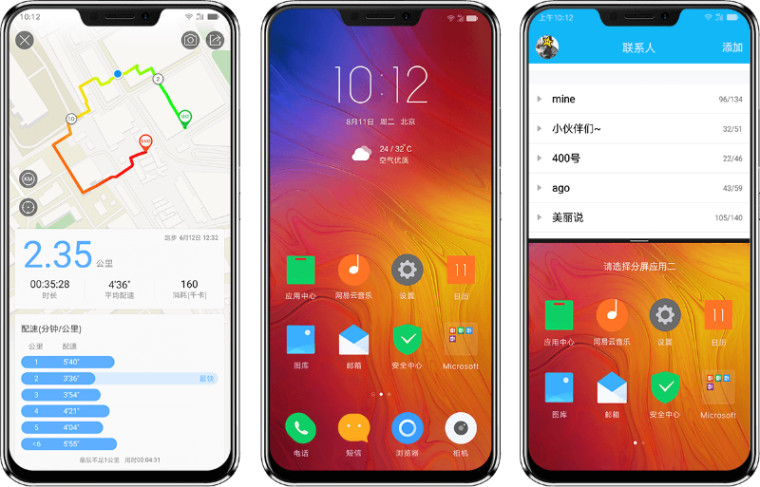 Lenovo has finally announced the much hyped Lenovo Z5 flagship smartphone in China, and it is a bit of a disappointing reveal especially when one considers the hype that preceded the phone.

The new phone, which was teased to be a nigh bezel-less display without a notch, or a chin has debuted with both of them present.

Likewise, its industry-leading 95% screen to body ratio is now a less impressive (but still impressive regardless) 90%. For reference, here's the design the smartphone maker used to build excitement over the past few weeks. 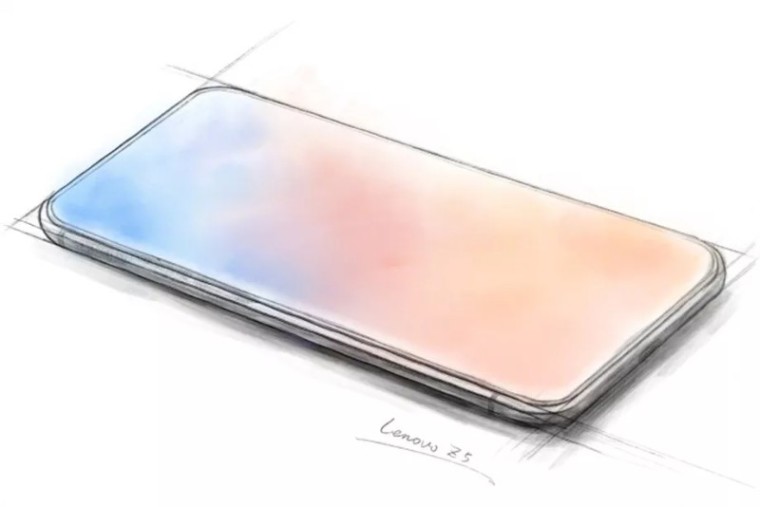 Aside from the design disappointments, the rest of the phone isn't too bad. Its screen is a 1080p 6.2-inch IPS LCD screen with a longer than usual 19:9 ratio. Inside the glossy metallic body, you'll find a mid-range Snapdragon 636 processor, paired with 6 GB of RAM a choice of 64 GB and 128 GB storage. It's all powered by a 3,300 mAh battery and is equipped with USB Type-C port for fast charging.

Lenovo is also hopping on the AI camera trend, with a pair of 16 MP + 8 MP rear cameras and dual 8 MP cameras in the front, all powered by AI. The phone ships with Android Oreo, but Huawei promises an upgrade to Android P upon release.

Lenovo's Z5 is - when looked at objectively - a fairly decent upper mid-range smartphone. The hype generated around the smartphone led to inflated expectations, leaving the smartphone feeling like a disappointment.

Source: Lenovo via: The Verge