Ever since Samsung announced its array of displays that would be coming to its handsets over the next year, various companies have shared details regarding how they plan to﻿ produce smartphones with similarly styled displays. OPPO has just announced its plans and now we are getting a closer look at Lenovo's Z5s handset.

The smartphone, which is set to make its debut in December, will arrive with a circular cutout in the top center of its display. You can see the promotional image supplied by Lenovo which will give you a general idea of how it will look like and you can also check out the leaked live images of the phone in the gallery towards the bottom of the article.

While the design sure does look interesting, it will most likely create another divide with folks in the Android community. Luckily, we won't have to wait long to see the device in its official form as December is just around the corner, and it should shed more light on how the Android UI will work around the display's cutout. 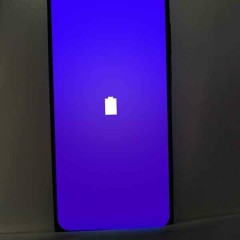 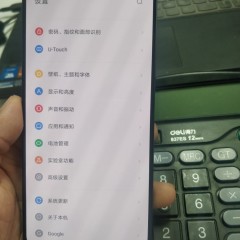