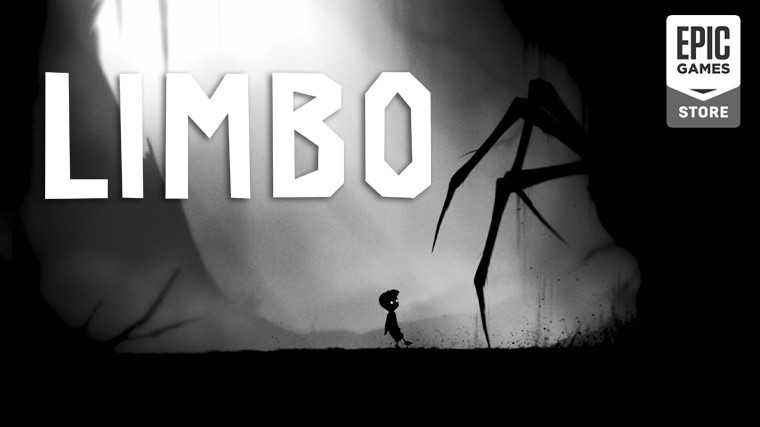 This week's giveaway from the Epic Games Store brings Limbo, taking the place of Torchlight.

Arnt Jensen and Dino Patt founded Playdead, the Danish indie studio behind Limbo, in 2006. Limbo took several years to develop, and was released for the Xbox 360 in 2010 followed by a Windows release in 2011. Some may rather recognize the developer by its 2016 title Inside which was termed as a spiritual successor to Limbo.

Limbo is a puzzle platformer with an intriguing story, but it's more known for its unique art style. It won several awards following its release, as well as before its release, such as for the "Excellence in Visual Art" category at the Independent Games Festival in 2010. Here's how briefly the Epic Games Store describes the title:

Uncertain of his sister's fate, a boy enters LIMBO

Epic Games Store is offering the title at no cost for players on Windows. It's worth noting, however, that the title is also available for macOS and Linux via Steam, where it costs $9.99 at the time of writing. Here are the minimum requirements for the game:

If you wish to claim Limbo, here’s its store page. It will be free to claim until July 25, which is when Epic will have, for the second time so far, two games on offer: Moonlighter and This War of Mine.