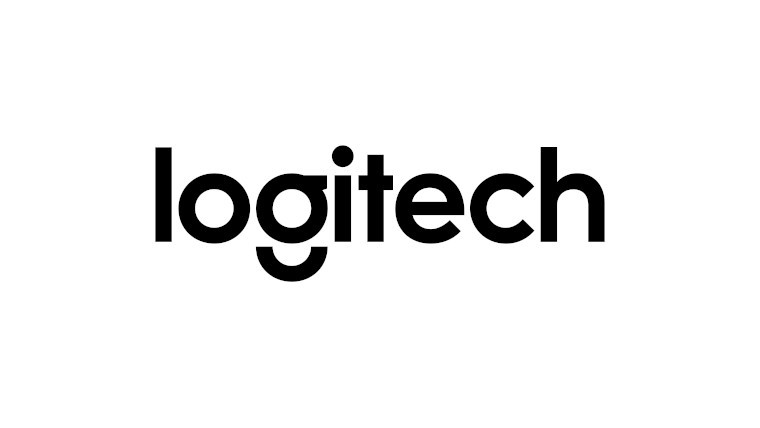 Logitech’s CEO, Bracken Darrell, has told Reuters that the semiconductor shortage will continue throughout the rest of the year. He’s not the first person in the industry to say the shortage will linger on with AMD’s Mark Papermaster saying he expects the shortage to be resolved by 2023.

Specifically, Darrell was quoted as saying:

“I think it is going to be around a while. I don't think it (the shortage) will be as severe by the time we get to the end of this calendar year, but it's here.”

The CEO said that the shortage had hurt his company’s sales in the third quarter of 2021 due to a sparsity of components needed for hardware such as keyboards, mouses, and webcams. By not having the latest hardware available to them, businesses have to make do with last-generation components which are easier to produce.

Nowadays, everything relies on semiconductors chips including cars, phones, games consoles, watches, and any other smart devices you can think of, therefore, many industries are being hurt by the shortage of chips and it’s important that things get back on track following the pandemic.