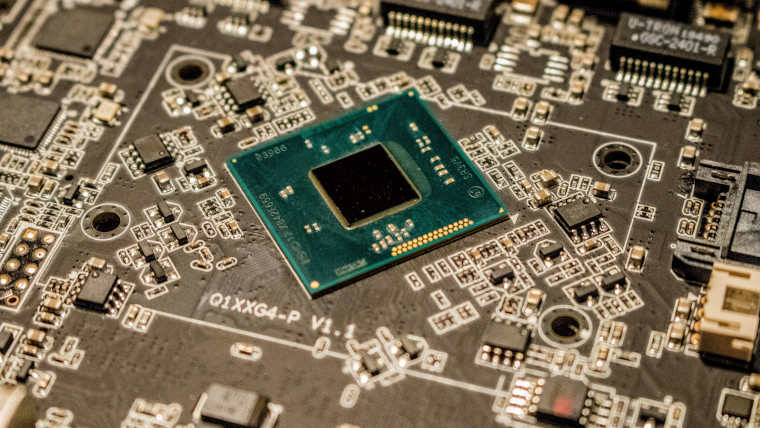 Companies across different sectors of the economy are seeing the chip shortage finally beginning to ease, according to Reuters. When we think of chips, we immediately think of phones and computers or maybe cars, but their use is much more wide-ranging. Hyundai, ABB, and Electrolux are three companies that see the chip shortage easing. The first makes vehicles, the second firm makes factory robots, and the last makes fridges.

“The good thing to know, it is easing up. … I would not say the problems are over yet, but we have commitments for the second half which look quite good.”

Rosengren said things seem to be improving because chip production capacity had been increasing and the demand from other sectors like consumer electronics seemed to have slowed down. This allowed firms like ABB to get its hands on chips more easily. The point about consumer electronics demand slowing down would seem to be in line with data published by analysts, who said PC sales had slumped for a second quarter.

In the mobile phone sector, Nokia said it thinks the situation will begin to ease this year, too. Despite this, Chief Executive Pekka Lundmark said that the company still ran into chip constraints during the second quarter.

Aside from the chip situation improving, ABB’s chief said that he expects inflation to slow down as central bank interest rate hikes kick in. This should ease everybody’s cost of living situation, not just where technology is concerned.

We’ve been getting predictions like this for a while now. Hopefully, what is being predicted actually comes to fruition soon, so a bit of normalcy can resume.